30 Years Ago: The LA Uprising 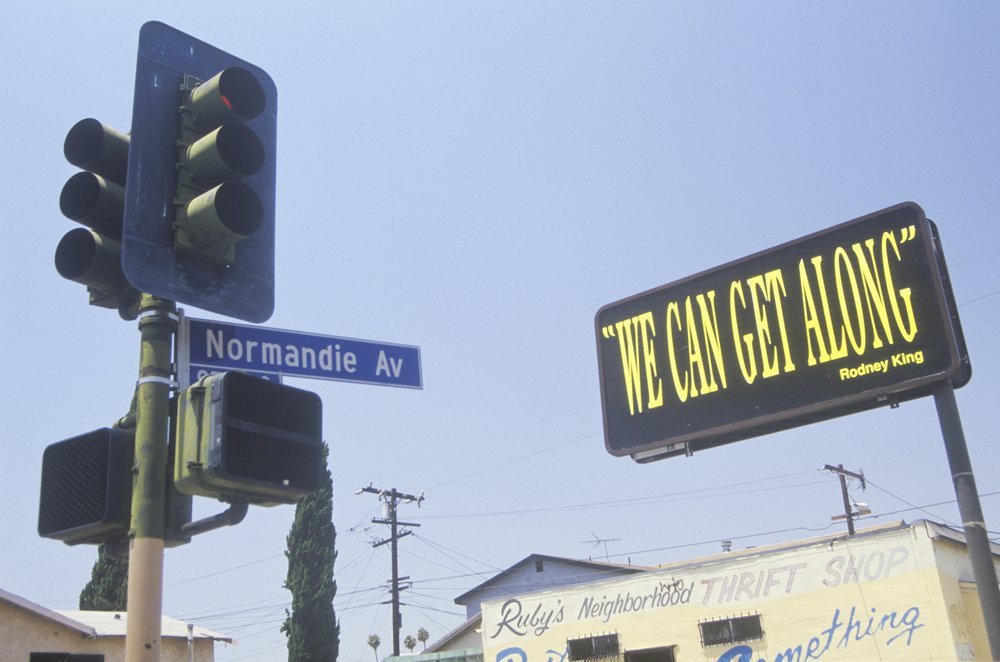 April 29 marks the 30th anniversary of the LA Uprising of 1992. The acquittal of four LAPD Police officers for the beating of Rodney King and the suspended sentence of Soon Ja Du, a 51-year-old Korean-American convenience store owner who was tried and convicted of voluntary manslaughter of Latasha Harlins, were the immediate sparks of the Uprising. However, the kindling of injustice, oppression, prejudice, and unfairness throughout our South LA communities had existed for decades before the LA Uprising of 1992.

Thirty years ago, South Los Angeles was recovering from years of harsh policing strategies such as Operation Hammer that targeted our neighborhoods and resulted in the indiscriminate profiling, harassment, and arrest of thousands of young African American men and boys. The South LA community had grown sick and tired of racist police practices, a failed judicial system, and growing economic inequality.

The acquittal of the police officers, notwithstanding the existence of videotaped evidence of the unjustified beating of Rodney King and the murder of Latasha Harlins, was shocking to those who lived outside our communities. For us, they were sad reminders of the unsafe and unjust environments in which we lived. Our police and justice system again failed us in high-profile cases and told us that our Black Lives did not matter. Our communities felt powerless – betrayed, once again, by the very institutions that promised to serve, protect, and distribute justice blindly.

Throughout the four days of unrest, Koreatown and South LA experienced over $1 billion in property damage. Our communities burned while police and firefighters protected more affluent neighborhoods.

During the 1992 Uprising, the Los Angeles Urban League, under the legendary leadership of John Mack, worked to bridge the gap between our Black and Asian communities. Today, we work with our Asian brothers and sisters to create safer communities, educate our residents, support our small businesses, and strengthen our common bonds.

On the 30th Anniversary of the Uprising, the Los Angeles Urban League, along with Asian Americans Advancing Justice – Los Angeles, Korean American Federation of Los Angeles, Korean American Coalition), Koreatown Youth and Community Center, and the 148-year-old First African Methodist Episcopal Church of Los Angeles joined together to host the LA Uprising Peace Gathering at Liberty Park in Koreatown to remind all of our communities that fear, ignorance, and racism are our common enemies. We stand stronger against these enemies, united in our common cause. 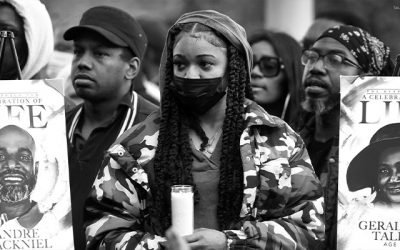 This past week our nation's collective hearts were broken, once again, by mass shootings motivated by racial and ethnic...

During the 1960s, America underwent massive social, political, and economic changes. When many banks shunned African... 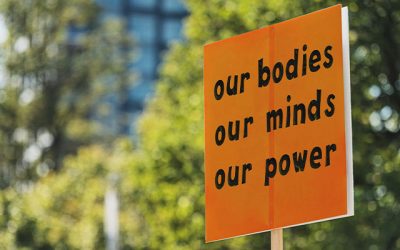 This week Justice Alito's draft of an opinion supporting the reversal of Roe v. Wade was leaked to the public...