How the Mothers of Martin Luther King, Jr., Malcolm X, and James Baldwin Shaped a Nation 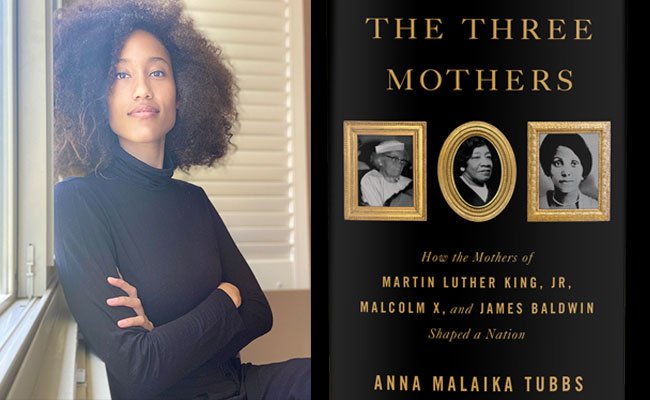 Reminiscent of The Warmth of Other Suns and Hidden Figures,
The Three Mothers is essential reading for understanding American history. With profound, accessible scholarship, Tubbs draws from Black feminists in the fields of sociology, history, political science, and beyond the academy, to provide a new appreciation for three “mothers of the movement”—an important and until now a largely missing piece of American history.

While books by or about Alberta’s son Martin, Louise’s son Malcolm, and Berdis’ son James, were purchased in record numbers, in the wake of the murders of Breonna Taylor, George Floyd, and others —little has been written about their mothers who “erected strong foundations for their would-be famous sons” (Julie Lythcott-Haims)—until now.