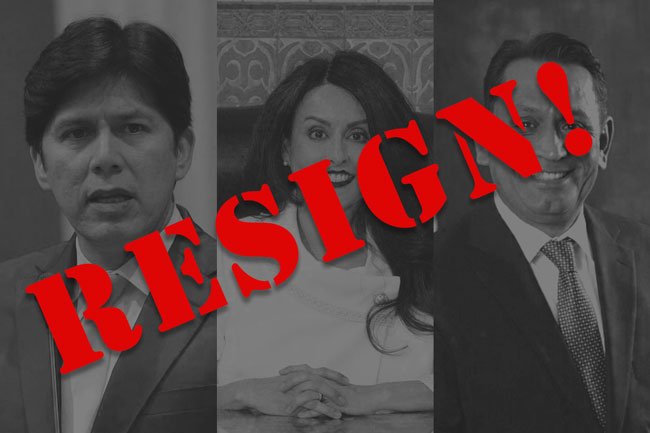 The Los Angeles Urban League calls for the immediate resignation of former Council President Nury Martinez, Councilmembers Gil Cedillo, and Kevin de León after a recording came to light where the three (3) members of the Los Angeles City Council and Los Angeles County Federation of Labor President Ron Herrera held a conversation last fall that included racist remarks, derisive statements about their colleagues and former council President Nury Martinez saying a white councilman handled his young Black son as though he were an “accessory.”

The former President of the LA City Council, and all the involved Councilmembers should apologize to their constituents and immediately resign from their positions.  This kind of overt racism has no place in political discourse in Los Angeles and cannot be tolerated, just as we condemned and refused to tolerate the anti-Asian hate that raised its ugly head during the pandemic.