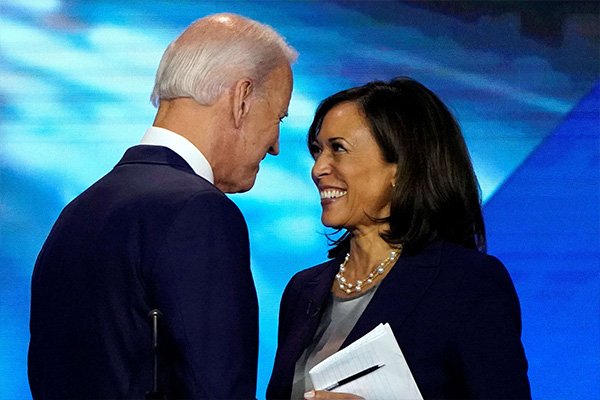 Statement from Michael A. Lawson, President, and CEO of Los Angeles Urban League

Vice President-elect Kamala Harris, whose elevation to the vice presidency coincides with the centennial of the 19th Amendment, was not only essential to this Biden/Harris victory; it was way overdue.  Some might characterize President-elect Biden’s decision to select her as his running mate as a political decision.  Regardless of what the internal politics may have been, what is clear is that Vice President-elect Harris, a graduate of Howard University, a Historically Black College, is more than qualified to serve in this role–the person who is one heartbeat away from the Presidency.

The Los Angeles Urban League thanks to the poll workers, the postal workers, the city, county, state, and federal officials, and all the volunteers across the nation. They have worked hard and, in some cases, continue to work tirelessly to count every vote, to protect the integrity of our fair, free, and safe elections. They are the true heroes of our democracy.

The Biden/Harris ticket received more votes in the 2020 election than any other in history. More than 75 million people voted for change. They voted for hope, unity, decency, science, and truth. While we celebrate those 75 million voters, we also recognize the 70 million people who voted for the outgoing President.  As President-elect Biden and Vice President-elect Kamala Harris remind us, now is when the real work begins for all Americans, those who voted for the Biden/Harris ticket and those who did not. This election is the realization of the power and possibilities of the United States of America.

The Los Angeles Urban League will continue our work, reenergized, and ready to help all the underserved communities of Los Angeles realize their possibilities.