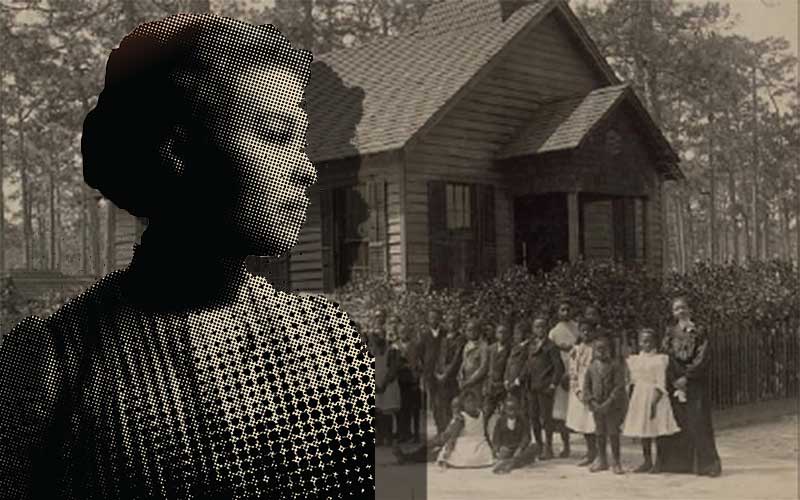 This December marks 129 years since the passing of Ellen Garrison Clark, a Black anti-slavery activist, civil rights advocate, and educator. Ms. Ellen Garrison Clark was born free in Concord, Mass., on April 24, 1823, owned by no one. She used her position to travel throughout the South for many years, teaching former slaves to read and write. Ms. Clark protected her citizenry with a passport, which confirmed her status as a free woman.

During the Civil War, she worked as an educator in a private school in Newport, R.I. She also worked throughout Virginia and Maryland with the American Missionary Association, where, in the face of hostile racism, she taught formerly enslaved people to read and write. This activity came at a high cost, and she had to endure beatings, harassment, degradation, and being stoned in the street. Notwithstanding these injustices, Ms. Clark carried on until 1870, when the American Missionary Association terminated her job due to the funding cuts. Pennsylvania Quakers later hired Ms. Clark to work at Black schools in North Carolina, where she revived fledgling schools and started new schools increasing access to education for formerly enslaved persons.

Ms. Clark was also a civil rights activist. In May of 1866, she was removed from a segregated waiting room in a Baltimore train station because of her skin color. In response, Ms. Clark sued the Baltimore train station for violating the Civil Rights Act of 1866, which granted all citizens “full and equal benefit of all laws and proceedings for the security of person and property.” However, due to illegal backdoor maneuvering, the court changed the hearing dates without giving her notice and dismissed the case because she “failed to show.”

Two years before her passing, Ms. Clark moved to California. She died December 21, 1892, in Alta Dena, California. This past Juneteenth, the Altadena Historical Society awarded Ms. Clark a headstone and a tribute fit for the remarkable life that she led.

What little we know about Ms. Clark serves as an example of the ongoing work needed to unearth our true history. The Los Angeles Urban League would like to thank the Altadena Historical Society for recognizing Ms. Clark and celebrating her and other hidden figures in African American history. We can find more information regarding Ms. Clark’s legacy in the Robbins House Museum, a nonprofit group dedicated to documenting Concord’s African American and anti-slavery history from the 17th and 19th centuries. Ms. Ellen Garrison Clark’s story holds a special place in our collective Black History and is worthy of being told.