AB5 Misses the Mark as Does Lorena Gonzales’ Tweet 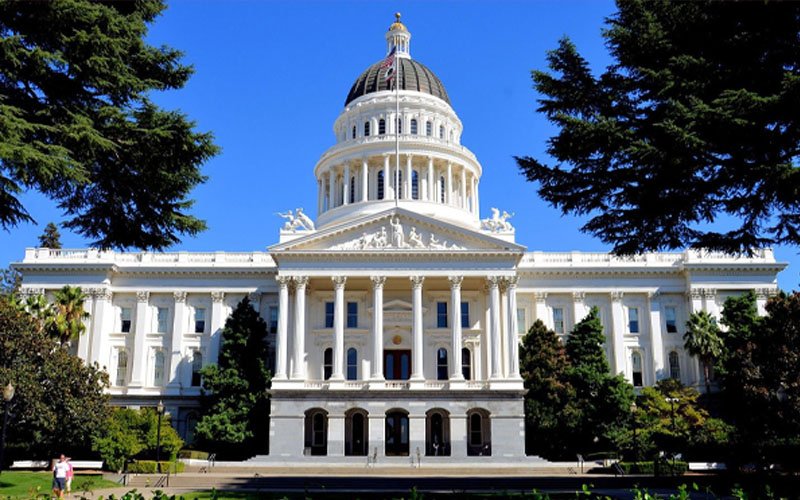 As the head of one of Los Angeles’ longest serving civil rights organizations, I am stunned by California Assemblywoman Lorena Gonzalez’ recent tweet in an attempt to support her well-intentioned but flawed legislation AB5:    “Can you imagine if folks were arrested for wage theft? Or if police just shot them like they shot looters?”

Ninety-nine years ago, in Tulsa, Oklahoma, on May 31st, 1921, mobs of white vigilantes destroyed Tulsa’s Greenwood District, known as Black Wall Street, one of the most affluent and prosperous African American communities in the United States.  White citizens poured into the Greenwood District, looting and burning homes and businesses over 35 city blocks.   The victims of this atrocity were not just workers looking for wages; the victims were also Black-owned businesses that were not simply chasing the American dream, but successfully living it.  Hundreds of Black citizens were killed and scores of Black-owned businesses that employed them were destroyed solely because they were successful.

AB 5, the legislation introduced by Assemblywoman Lorena Gonzalez focuses solely on the employee side of the equation and ignores the impact that this legislation has had on Black-Owned businesses that have suffered through a history of redlining that allowed banks and other financial institutions to legally discriminate against Black-owned businesses preventing them from gaining access to capital and credit, which is the life’s blood of success in the business community.

I understand that wage theft is an ever-present issue exacerbated by racial bias and one that has hit the African American community extremely hard.  I also understand good public policy and will politely disagree with a legislative focus that ignores the disproportionate number of African American independent contractors and businesses that have been shut down or negatively impacted by AB5.

During this extremely painful moment when we as African Americans are just laying to rest yet another victim in this 400-year continuum of unbelievable violence waged against us, I am appalled that you would have the audacity to make such an inappropriate statement, which appears to be for no other purpose than self-promotion of your own legislation.

I join with my colleagues from the California Black Chamber of Commerce and several other civil rights organizations in saying that your comments purporting to support Black businesses and your rhetoric in support of your legislation are the types of thoughtless actions that have deep, hurtful and far-reaching unintended consequences.  I urge the California Legislative Black Caucus to join us in both examining the negative impacts of AB5 on Black California and in asking your colleague for an apology.