Alex Padilla on Making Your Vote Count in November 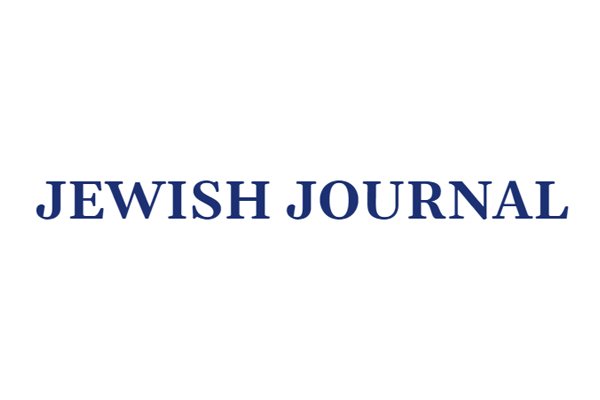 For most people, Tuesday, Nov. 3, is Election Day. But California Secretary of State Alex Padilla — the official charged with running California’s election — says it should more accurately be called “the last day to vote.”

Padilla made his comments on Aug. 27 to a virtual audience of more than 100 people in conversation with Los Angeles Urban League President and CEO Michael Lawson. Titled “Election 2020: Voting, Access and Equity,” and sponsored by the Jewish Federation of Greater Los Angeles, Jewish Family Services and the Urban League, Padilla, a Los Angeles native and former L.A. City Council president, laid out the plans the state has made to ensure that California’s 21 million eligible voters have safe, secure and convenient ways to cast their vote.