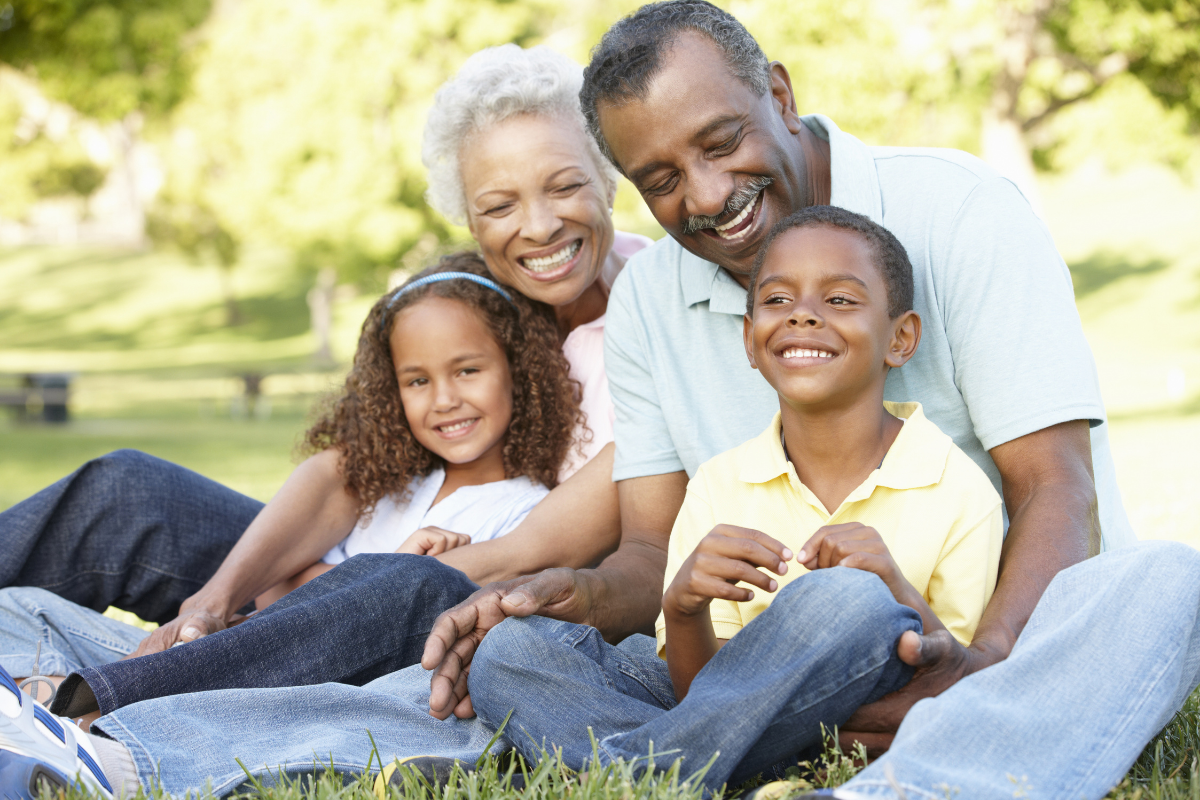 Next week on June 10, the Los Angeles Urban League will host the third installment of our Black Wealth Attainment and Retention Program (BWAARP). This program will discuss the strategy for building a foundation for rebuilding black wealth through homeownership and other real estate investment opportunities, entrepreneurship, and the importance and impact of patronizing the local businesses in our communities. Mr. Darrell Brown, one of L.A.’s legendary financial executives with 47 years of financial leadership experience, and Mr. David Murphy, EA Principal of DL Murphy Inc., with 34 years in tax accounting and real estate, will lead the discussion. This program promises to be a powerful presentation by two masters of their respected crafts.

The goal of building Black wealth and expanding the economic empowerment that comes with that wealth has been at the core of the Los Angeles Urban League’s mission since we opened our doors in 1921. While we take time to celebrate 100 years of service in Los Angeles, we also must remember the horrific race-based massacre and destruction of the Greenwood District of Tulsa, Oklahoma, known throughout the United States as Black Wall Street. Similar riots and lynchings took place throughout this country during this time and beyond, as chronicled by Bryan Stevenson’s Equal Justice Initiative museums and memorials. We must also remember the decades of racial covenants that prevented Black Americans from purchasing homes in certain areas and limited the increase in the valuation of the available homes. These redlining laws permitted the practice of denying creditworthy Black applicants a loan for housing in specific neighborhoods even though they were otherwise eligible for the loan. The benefits of the GI Bill, which made it possible for veterans to purchase housing, accommodated Jim Crow laws, thereby denying the same benefits to millions of Black WWII veterans. If this were not enough, if neighborhoods could thrive in this toxic environment, local and state governments developed infrastructure projects that further devastated the value of the homes in entire communities.

While the days of covenants and racist redlining may be no longer, the disadvantages that our black and brown communities face in building wealth have continued to linger for far too long. The homeownership gap today is more extensive than it was in 1934. According to the U.S. Census Bureau, in the first quarter of 2020, just 44% of black families own their home compared to 73.7% of white families, and black families make 13 cents to every dollar of white families. The figures indicate that the children of homeowners are often more likely to eventually become homeowners themselves and be more likely to seek higher education, which leads to higher-paying jobs and financial opportunities.

By buying, residing, and building within our communities, we can regain some of what this country stole through Jim Crow laws, riots, lynchings, mass incarcerations, unjust policing, and other racially motivated statutes, regulations, and policies.

We have seen that when small businesses have access to capital to operate successfully in our communities, the prosperity from these ventures not only remains in the community but helps build the community as well. This result, in turn, increases the value of homes in our neighborhoods, making banks more open to providing loans, thereby increasing the wealth and access to capital for our residents. By buying, residing, and building within our communities, we can regain some of what this country stole through Jim Crow laws, riots, lynchings, mass incarcerations, unjust policing, and other racially motivated statutes, regulations, and policies.

This week, as part of the 100 Year remembrance of the Tulsa Race Massacre, the Biden Harris Administration announced new actions to build black wealth and narrow the racial gap. The administration will specifically act “to address racial discrimination in the housing market” and “use the federal government’s purchasing power to grow federal contracting with small, disadvantaged businesses by 50 percent.” A long overdue but necessary first step in working to shrink a divide that has long plagued our community.

We look forward to working with the administration at all levels to ensure the success of these initiatives.

We hope you will join us on June 10 to explore the Why and How to build wealth for our families and communities.