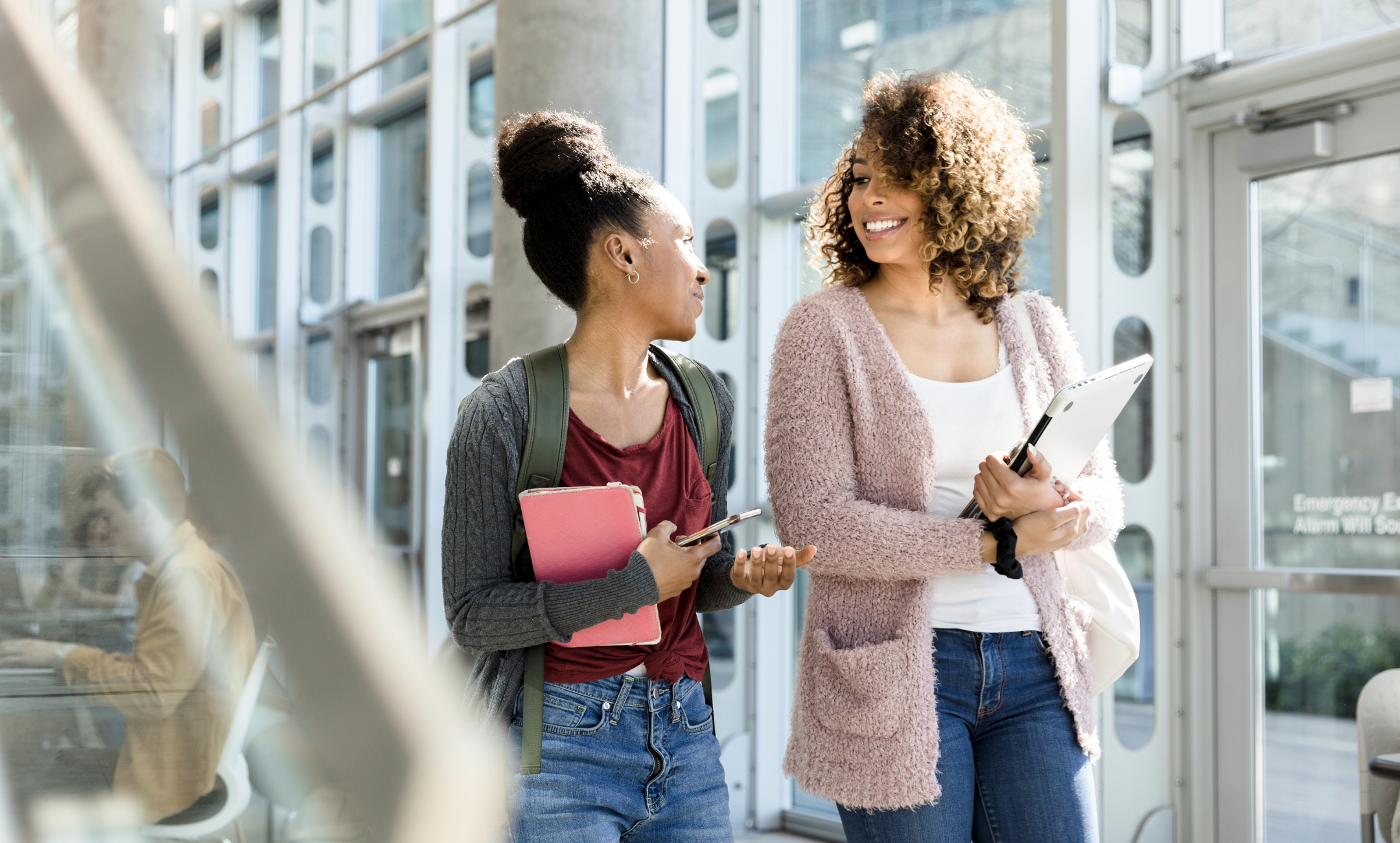 Today, while most community college students in California pay no tuition or fees, non-tuition costs continue to be a barrier to college retention and graduation. Amid skyrocketing tuition and expenses of books, food, rent, gas, and more, there is a growing need for access to additional financial resources. In past years, Cal Grants helped curb those costs, but while many students are eligible for grants, most of those students have to enter a lottery-style system to take advantage of them. As the cost of living in California continues to rise, these challenges will become more acute. They will have a devastating impact on the ability of low-income students to attend any of our California universities.

Governor Newsom’s veto of the Cal Grant Reform Act is more than just an example of our unwillingness to support our students and their families. This issue goes to the heart of the forces that drive our economy.

It is not just the students and their families who would benefit most from these reforms.  The private sector would be the primary beneficiary of the dollars spent on educating the essential asset of any business, the talent.

The economy of the State of California is the largest in the United States.  In 2019, California had a $3.2 trillion gross state product (GSP).  If California were a sovereign nation, it would rank as the world’s fifth-largest economy ahead of India and Germany. In no small part, this status is due to the talent produced by the higher education system that has been in place in California for decades.  But in recent years, many of the students benefiting from our system are from other countries who will take their new talents and skills to their home country where the private sector economy will find and hire them.

If the Cal Grant Reform Act was the wrong bill, let’s get the right bill signed because we must invest in our students and their families for our economy to thrive. And let’s be clear, even if we are unwilling to do this to benefit the next generation of students, we should want to rebuild California’s economic foundation.

Gov. Gavin Newsom cited the high costs of the bill in his veto remarks. Reforming Cal Grants should not be viewed as a cost; this is an investment in the future of our economy and the fortunes of the hundreds of thousands of students who will become engineers, scientists, skilled workers, tradespeople, business owners, and taxpayers. For far too long, receiving higher education has remained an out-of-reach goal for so many of our youth and working adults. It is long past time that we address the reality of the situation by meeting the needs of our communities while building the foundation that will support a strong and vibrant California economy. We need fundamental reform to dismantle the current archaic system and replace it with a design that educates and promotes our young people and their families and creates a strong base for California’s economy for the 21st Century.