Do Not Whitewash Our History 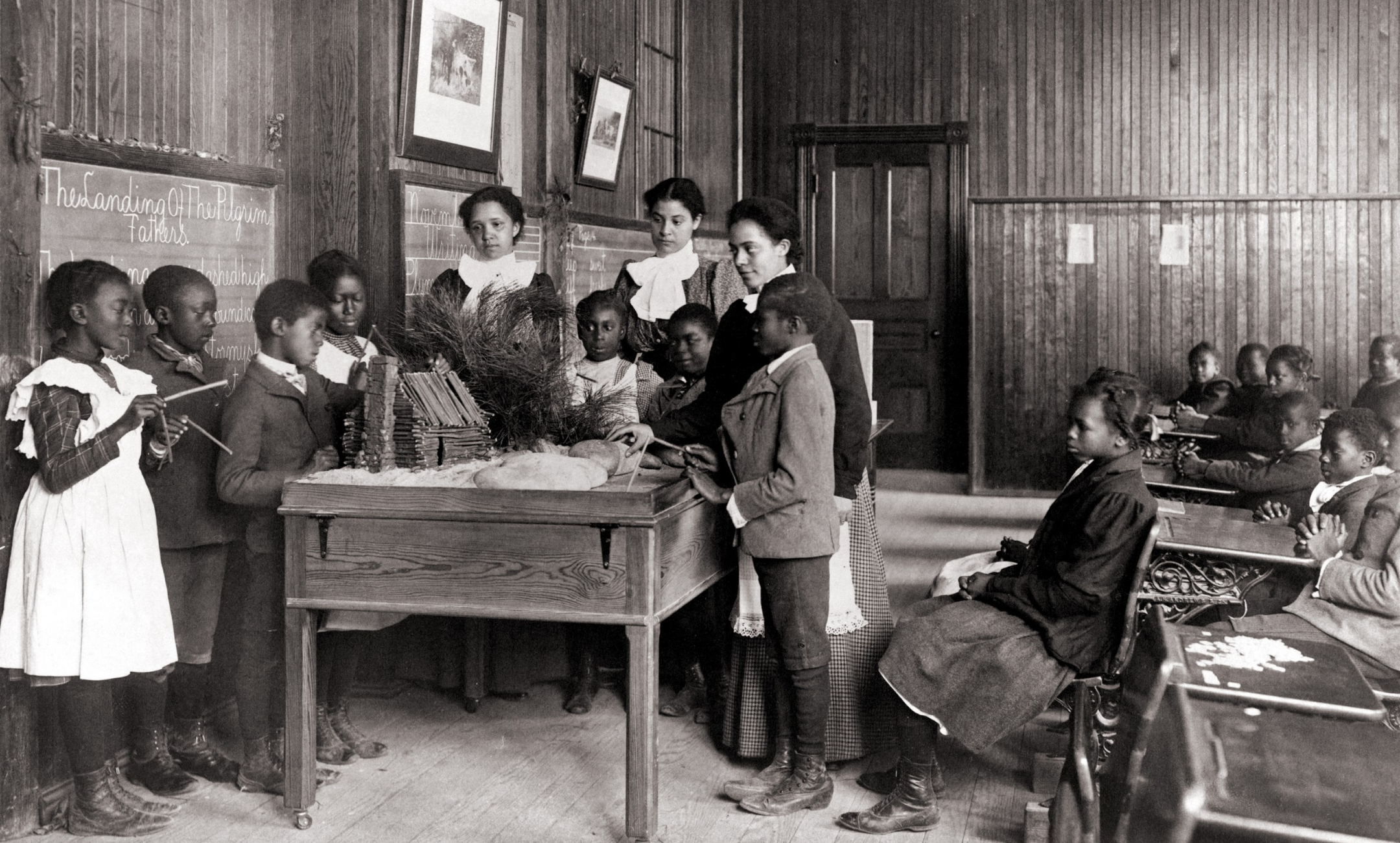 As America celebrates its anniversary of independence from British rule this weekend, we must note how far we have come and how far we still have to go. In the words of Frederick Douglas, “The rich inheritance of justice, liberty, prosperity, and independence, bequeathed by your fathers, is shared by you, not by me. The sunlight that brought life and healing to you has brought stripes and death to me. This Fourth [of] July is yours, not mine.”

In August of 2019, The New York Times published “The 1619 Project” and reframed our country’s national narrative through the lens of slavery and the contributions of African Americans.  The project illuminated that racism in America is more than mere interpersonal interactions, but it is systemic and institutionalized throughout our nation in our laws, public policies, and governmental actions.

18 states controlled by Republican lawmakers have enacted or are considering enacting laws that would ban critical thinking on race in our nation’s classrooms to keep their “secret formulae” for the continuation of racial segregation intact. They are attempting to “whitewash” the truth of our nation’s history and hide what they are currently doing.

As of today, 18 states controlled by Republican lawmakers have enacted or are considering enacting laws that would ban critical thinking on race in our nation’s classrooms to keep their “secret formulae” for the continuation of racial segregation intact. They are attempting to “whitewash” the truth of our nation’s history and hide what they are currently doing.  These actions are dangerous and undemocratic.

Critical race theory is an academic methodology of demonstrating how American racism has shaped public policy, thus creating a system of laws and policies that perpetuate racial divides while avoiding the use of racial terms. Gerrymandered voting districts exist for the sole purpose of diluting the voting power of minorities by creating districts that mitigate the strength of our votes. At the same time, lawmakers pretend that what they have done is fair.

The bills aimed at our classrooms claim to “shelter” students from lessons that may cause “discomfort, guilt, anguish or any other form of psychological distress on account of the individual’s race or sex.” These so-called “memory laws” are not new on the world stage. Some European countries enacted laws meant to ensure that their youth would never forget the atrocities of WWII. However, in recent years memory laws are being used in countries like Russia to cover up national embarrassments such as the targeted and deliberate Ukrainian genocide in the 1930s and Turkey’s Armenian genocide in 1915. In 2020, five days after Russian President Vladimir Putin introduced the strictest iteration of his country’s memory law, U.S. President Donald Trump created the “President’s Advisory 1776 Commission,” aimed at the “restoration of American education.” It was nothing more than an attempt to contradict the truth evident in “The 1619 Project.”

To be truly American, we must teach all of our children the hard truths of our history—both the good and the bad. We must be the ones to tell them that it is wrong to judge people simply because of the color of their skin or their accent, or ancestry. As adults, we must bear the burden of unearthing a forgotten past. The very reason we teach about past failings is to ensure they do not become part of our future. We learn about the pain experienced by those before us so that we may never suffer what they had to endure beyond its education.

We now have a national holiday recognizing June 19 as our “Freedom Day.” We applaud the recognition of Juneteenth, and we look forward to having our story, our voice, our perspective, and our history echoed throughout this nation’s classrooms.

We invite you to enjoy the words of Langston Hughes poem, “Let America Be America Again” as we continue the fight for freedom and justice for all.