Fighting the Stigma of Mental Health Together 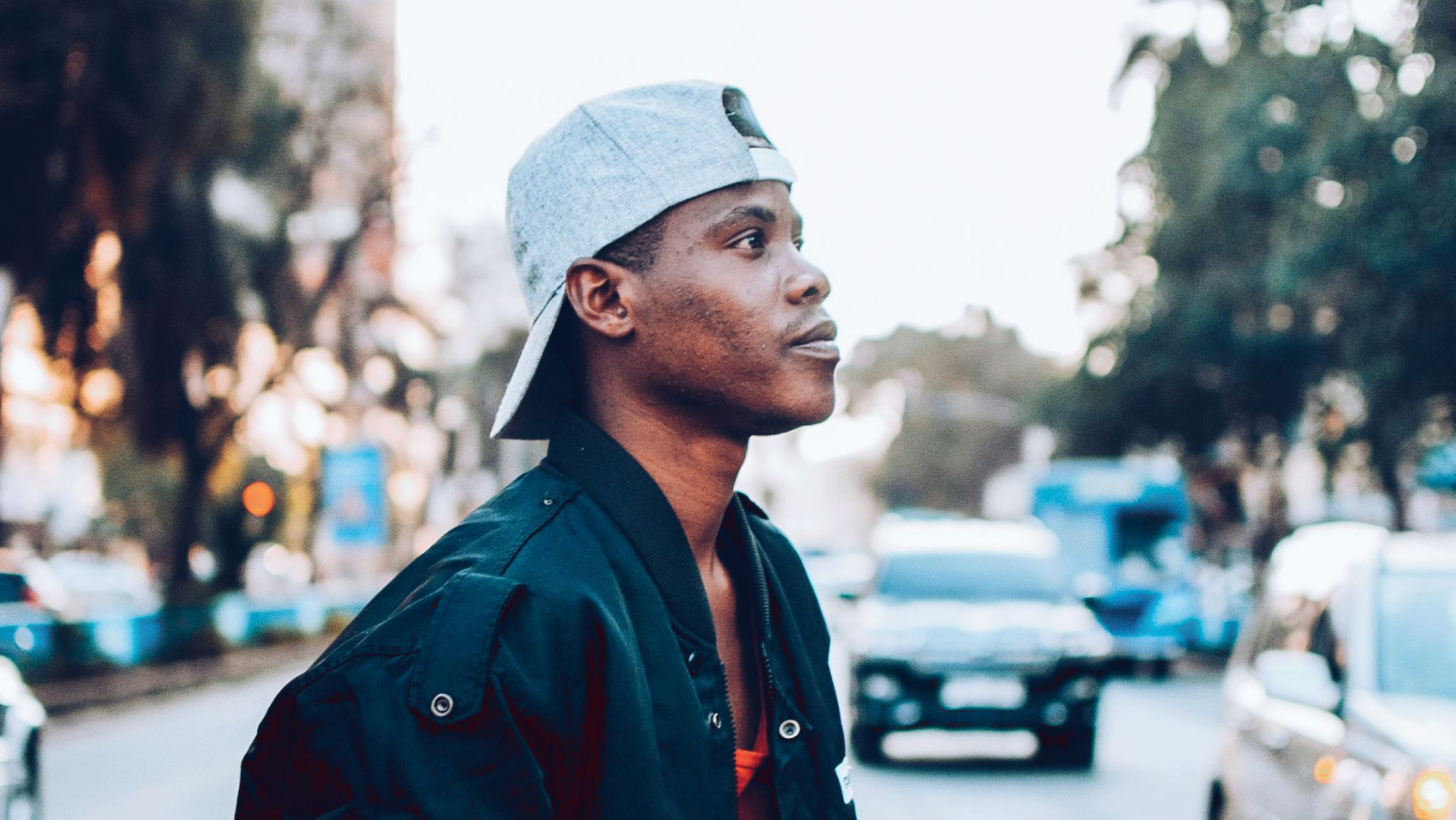 The month of May is officially Mental Health Awareness Month. This month, we join the national movement to raise awareness of mental health issues, eliminate the stigma associated with mental health and elevate the importance of mental health care providers. Unfortunately, mental health is often overlooked in communities of color, specifically among African Americans, particularly among Black youth. The statistics are heartbreaking. While suicide rates have risen for all youth, suicide attempts have increased by 73% in Black children over the past decades. Today, Black children are now twice as likely to die by suicide as white children.

As reported by the U.S. Department of Health and Human Services Office of Minority Health (OMH), “African Americans living below the poverty level, as compared to those over twice the poverty level, are twice as likely to report psychological distress.” An estimated 16% of African Americans have a mental illness of some kind – more than 7 million Americans – more than the population of Chicago, Houston, and Philadelphia combined. In addition, access to mental health care is not readily available. Too often, even if it is available, it is not sought out for fear of the application of an unwarranted label.

For African Americans, we face the compound elements of mental and physical stress, trauma, and hardships that give rise to mental health issues coupled with the painful history of being Black in America. Enslavement, Jim Crow, voter suppression, discrimination, lynching, higher rates of unemployment, financial insecurity, food insecurity, and limited access to physical healthcare services, unwarranted and unjustified murderous attacks by police and civilians on African Americans, and other daily encounters where systemic racism have taken their toll. We, however, are not alone. The COVID-19 pandemic, unwarranted attacks on members of the AAPI community and other people of color, and deadly insurrections supported by elected officials affect all of us. Now more than ever, our awareness of the mental health crisis in America is worth more than a passing recognition or a month of attention.

Mental health crises can impact anyone regardless of age, race, or social class. The difference is in access to resources and our willingness to seek and accept help. We must fight the stigma associated with mental health and reverse the crisis created by the absence of adequate health care.