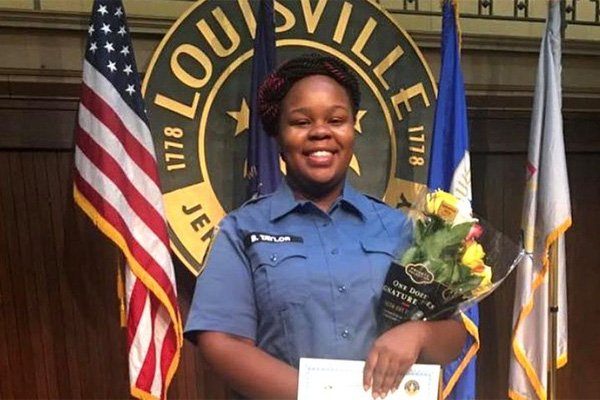 Despite the multiple injustices of the senseless killing of Ms. Breonna Taylor and the failure to bring her killers to justice, we must keep moving forward. This tragedy makes voting in the upcoming elections all the more critical – not only in national elections, but in state and local elections as well, and up and down the ballot. We must continue to demand police reforms and reimagine the roles of our public servants. We must take an honest look at the systemic drivers of racism and inequity and channel our rage into voting.

We cannot let Ms. Breonna Taylor’s death be in vain. We must be her voice and seek the change that would have prevented her lawless, senseless, unnecessary, and untimely death. Say her name.