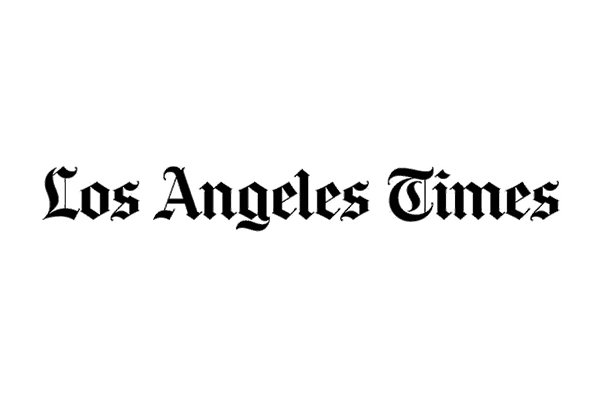 It took April Chaney nine years working as a makeup artist before her union would accept her.

She needed to pay the $6,000 fee to get entry into the circle of workers considered for coveted jobs in entertainment. Even after joining the union in 2015 she said she applied for over 100 jobs without a call back.

A licensed aesthetician with her own Burbank-based salon, Chaney moved to Los Angeles from Alabama 17 years ago and didn’t have Hollywood contacts that can fast-track cast and crew into the ranks of its powerful unions.

“It’s very difficult, especially if you don’t know anyone,” said the 40-year old artist, who has worked on Hulu’s science-fiction series “The Orville.” “It’s even harder for people of color to get into our local. … It’s about who you know and what relationships you have.”