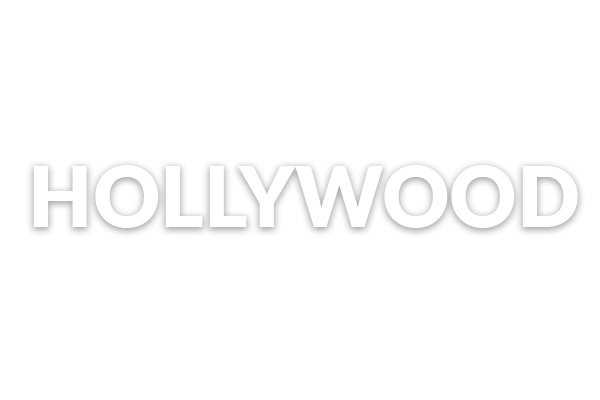 This week, Hollywood’s lack of diversity was brought to light when Ri-Karlo Handy, an independent African American producer, posted on a Facebook group that he was looking for “Black Union Editors.” Mr. Handy created the post because other producers asked him if he could help them diversify their teams. Some editors’ reaction to the post was to cry reverse racism and call for Whites to “speak up” to stop the “reverse racism.”

The specious and deceptive cries of reverse racism have been around since reconstruction following the Civil War. Since then, they have been used to ignore the persistence of the current inequalities that are a direct result of centuries of slavery, segregation, discrimination, and outright exclusion, much of which has been supported and sustained by unions. The debate is always framed as a zero-sum game. Even insisting that there be a diverse pool of talent from which the selection can be made fosters an uninformed discussion of “reverse discrimination” or “reverse racism.”

Today, the myth of reverse racism has become a popular mantra for conservatives to perpetuate the status quo, which cements the vestiges of this country’s racist past and ignores the existing racial inequalities under the guise of colorblind “fairness.” We say “Black Lives Matter.” They say, “All Lives Matter.” When some Hollywood producers dare to say, “Black Editors Matter,” the useless, tone-deaf retort becomes, “All Editors Matter.” We are not seeking to exclude whites from jobs, but we must be included in the selection process. We want to be on the list. We want the opportunity to compete. The talent will speak for itself.

Hollywood’s lack of diversity has been well documented in front of the camera and behind. We have seen a gradual shift in attitudes towards diversity in front of the camera, but much still needs to be done for industry casts and crews to more accurately portray and reflect the existing and ever-changing racial landscape of America.

That is why, earlier this year, we launched our Backstage Careers training program to provide a jobs pipeline of diverse talent for our hiring partners in the entertainment industry. We are working with partners such as AEG, Grammy Museum, Times Up Entertainment, Chapeau FX, Cedars Sinai, and Impression VFX to provide our clients with training, internship stipends, apprenticeships, and job placement.

We are encouraged by our partners and their support, motivated by our students and inspired by seeing their projects come to life. The racists’ responses to a call for Black Editors on Facebook has become another moment in an ever-expanding movement for inclusion and diversity in Hollywood and the entire entertainment industry in its attempt to reverse its racist past. We look forward to growing our industry partnerships, building upon the progress made, and creating a foundation that will support all of our talents and have a lasting impact.