‘So be it! See To It!’, Honoring the Everlasting Legacy of Octavia Butler 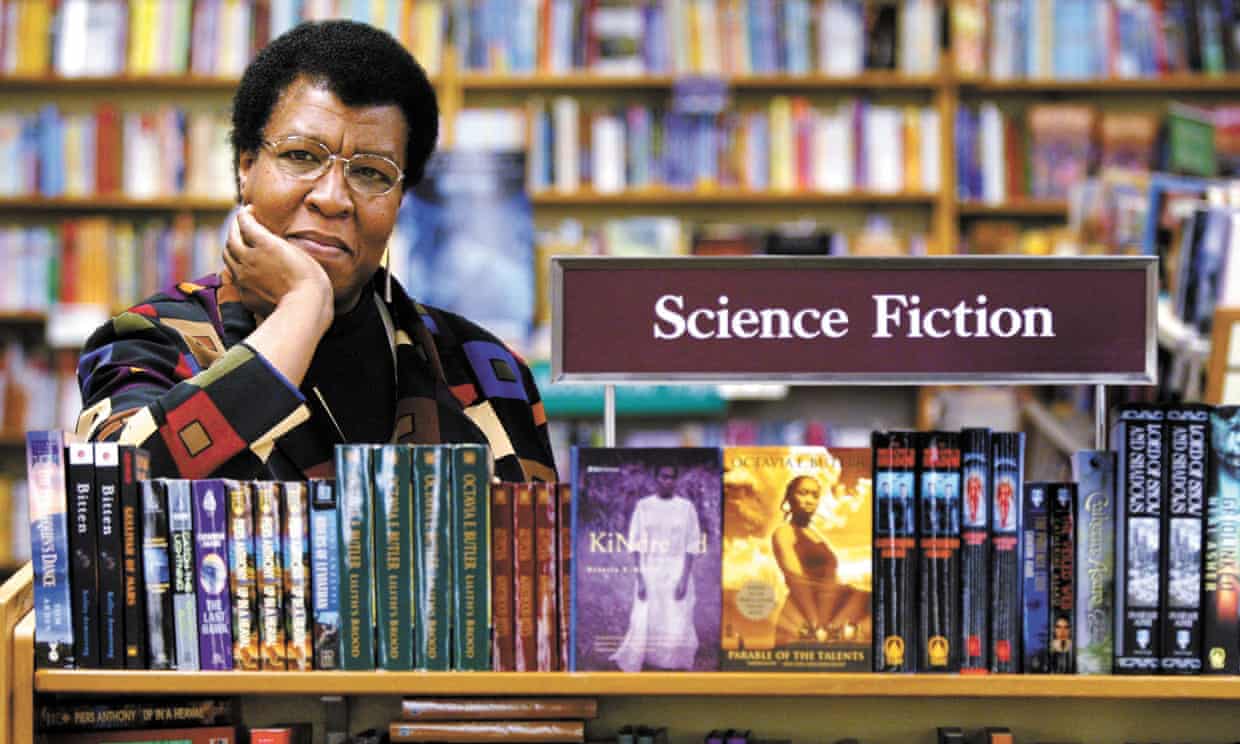 As we celebrate Women’s History Month, we cannot help but marvel at the once-in-a-lifetime literary mind of Octavia Butler. Her sci-fi novels transported us through different worlds and realities and continue to remind us that time is what you make of it. Passing away in 2006 at the age of 58, Butler managed to reshape the cosmos, inspire future discoveries, and showcase endless possibilities for generations to come.

With more than 15 novels written in the span of her career, each one holding its power, Octavia Butler knew that she would become a best-selling author long before she would land upon any best-selling list.

“I am a Bestselling Writer. I write Bestselling Books. Every day in every way, I am researching and writing my award-winning Bestselling Books and short stories. Every one of my books reaches and remains for two or more months at the top of the bestseller lists. So Be It! See To It!”

These words are from Octavia’s private journals. She wrote these words decades before her books landed on the best-selling list and before she reached the critical acclaim that she was able to enjoy before her untimely death. Her predicted proclamation is fitting, of course, as there were many things Octavia seemed to know before they would come to pass.

Between the late 1970s and early 1980s, Octavia would publish Kindred and Wild Seed, both now slated to be adapted for TV and Film. It was not until Parable of the Sower, published in 1993 that Octavia would reach widespread notoriety. Parable of the Sower, set in LA, tells the story of a divided nation in chaos due to inequality and climate change. The 1998 sequel, Parable of the Talents, continues this narrative when a far-right president ascends, promising to “make America great again.” Butler’s fiction became our non-fiction, which became further evidence of the great mind of this phenomenal woman.

At age 48, Octavia became the first sci-fi writer honored with the prestigious MacArthur “genius” Grant. She would go on to be the first woman of color to win both the Hugo and Nebula awards and, to this day, remains one of the best storytellers of our time.

This year NASA landed Perseverance on Mars, which will search for additional signs of life. NASA has “informally” named the landing spot of this latest scientific venture “Butler” in her honor. NASA said there was “no better person” to mark the landing site than Butler. “Her guiding principle, ‘When using science, do so accurately,’ is what the science team at Nasa is all about. Her work continues to inspire today’s scientists and engineers across the globe – all in the name of a bolder, more equitable future for all.”

Today we remember the greatness of this powerful storyteller, and we remain grateful for her inspiration and leadership.