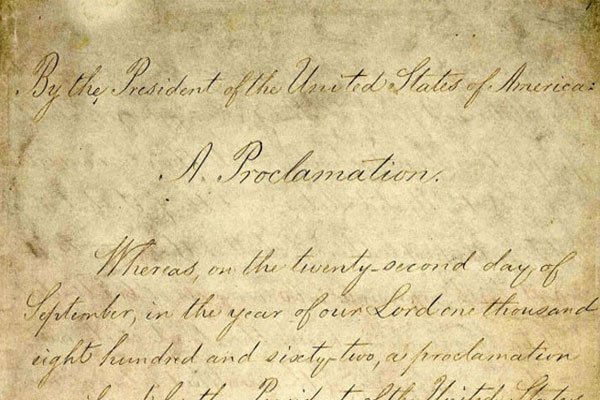 On January 1st, 1863, President Lincoln’s Emancipation Proclamation made the inhumane scourge of slavery illegal in the United States. Two and a half years later, on June 19th, 1865, after Confederate General Robert E. Lee’s surrender, the Union Army made its way down to Galveston, a remote city on the Gulf Coast of Texas, and informed the remaining victims of this cruel and inhumane institution that they were free.

Since 1619, the United States has benefited from the inhumane treatment of our forefathers and foremothers who built this country, fueled its early economy, and fought in its wars. In the almost two centuries since the Emancipation, our forefathers and foremothers continued to endure blatant and systemic racism. Jim Crow and other racially motivated tools of separation, suppression, inequities, and inequality have been an integral part of our laws, institutions, economics, and police practices for generations. Nevertheless, we celebrate June 19th as Juneteenth, the day that marks the end of the formal institution of slavery in the United States.

This year we celebrate with a heavy heart as we remember the unjustified police murders of George Floyd, Breonna Taylor, and Rayshard Brooks and the vigilante murder of Ahmaud Arbery, which was initially condoned by a complicit police department. These atrocities, however, are not new. In September 1955, Mamie Till, the mother of 14-year-old Emmitt Till, who was tortured and killed by two white men in Mississippi, insisted on an open casket so that the world could see what America had done to her son. Those images shocked the world and her bravery galvanized a movement.

Today, with cell phones, the internet, and social media, we can see, almost in real-time, the racist violence, suppression, and atrocities inflicted on our Black brothers and sisters. As George Floyd called for his mother while being choked to death, once again, the world is shocked and a rainbow coalition shouting “Black Lives Matter” energizes a movement.

As we celebrate Juneteenth, 2020, we must remain energized in our movement and encouraged by the support of people of all races from around the world; and especially the support of our brothers and sisters across the ocean in Africa. More than 100 African writers recently penned a letter of solidarity with African American protestors seeking justice for the murders seen around the world. Their message of unity and demands for justice invigorate our resolve and inspire us to continue the fight. Read their letter.