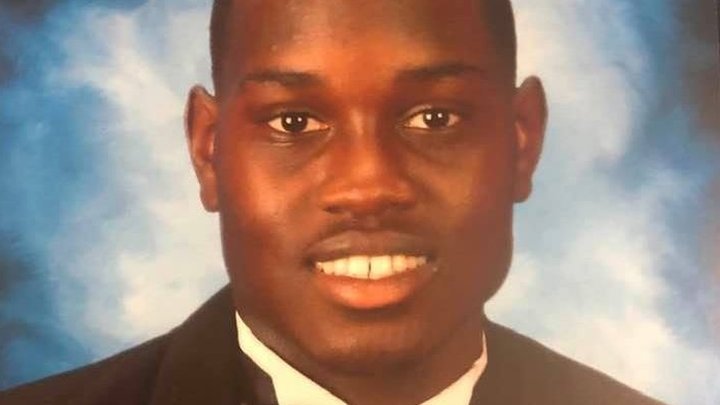 This week, the Glynn County court found Gregory McMichael, Travis McMichael, and William “Roddie” Bryan Jr. guilty of the felony murder of Ahmaud Arbery. The verdict gave the Arbery family, Glynn County, the State of Georgia, the United States, and the world a just verdict. The judgment was not swift, nor was it evidence of complete societal change, but it was just.

The Arbery murder was a modern-day lynching, an action that the local law enforcement system thought was protected by a recently abolished Georgia’s citizen’s arrest law adopted in the aftermath of the abolition of slavery to allow white citizens to act on their worst biases with no consequences.

The judgement was not swift, nor was it evidence of complete societal change, but it was just.

This verdict, however, is the result of several unexpected factors, including:

Although the surrounding city has a 55% majority Black population, the jury consisted of 11 White citizens and one Black citizen. If there had been no tenacious local newspaper investigation, no video, no BLM protests, no national and international spotlight, there is very little likelihood that these murderers would have been taken into custody, let alone convicted of murder.

As Mrs. Arbery listened to the reading of the verdict, with tears streaming down her face, we could feel the appropriately shared relief of prayers for justice from not only Mrs. Arbery but our ancestors as well. With this verdict, like that of George Floyd, we find hope that we can eliminate the injustices that African Americans and other minorities in the United States continue to endure.

Our work towards fair and equitable criminal justice systems in this country is far from over. In this case, however, a majority white jury in the deep south agreed to convict three white males of conducting a modern-day lynching. The prosecutor made the case, the jury listened to facts, understood the law, made the right decision, and ruled in favor of justice, which is all we have ever asked of the American people and juries across this nation. We must continue our call to action to ensure that this is not an exception but evidence of systemic change.

In a week that started with the acquittal of Kyle Rittenhouse, the teen militant who took the lives of two BLM protestors, and ended with the conviction of Ahmaud Arbery’s murderers, we can see that the arc of the moral universe is moving ever more toward justice. However, we must also remember that, while the verdict is undoubtedly just, it will not return the life of Ahmaud Arbery.

We at the Los Angeles Urban League share our most profound level of sympathy and support for the family of Ahmaud Arbery. The jury’s verdict is a just verdict that reminds us that our work does matter and must continue. Change starts locally and can reverberate far beyond our neighborhood, city, county, and state. We must remain vigilant in our efforts to repair our justice system. At the same time, we cannot expect such a change to happen overnight. We must continue to work together to ensure that the pendulum of justice continues to swing towards fairness and equality. In the Ahmaud Arbery trial, the jury made the right decision and called on us to act. In the words of Rev. Dr. Martin Luther King, Jr., “the arc of the moral universe is long, but it bends toward justice.” We must honor the sacrifice of the Arbery family and respond to this call.