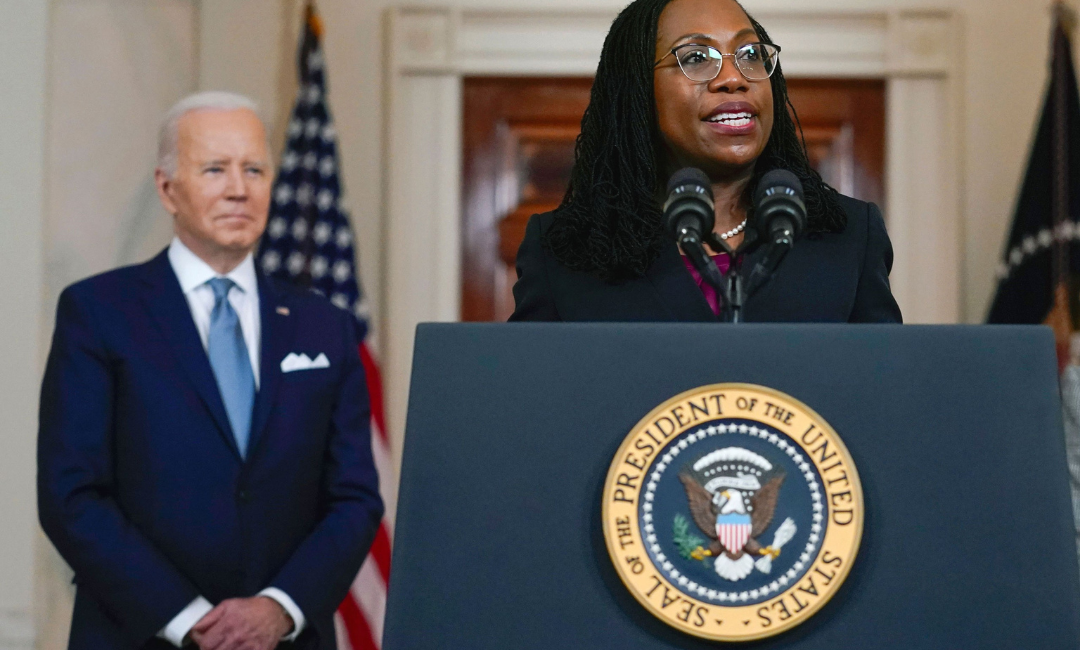 On February 25, President Joe Biden announced the nomination of Ketanji Brown Jackson as the 116th Associate Justice of the Supreme Court of the United States. If confirmed, Judge Ketanji Brown Jackson will be the first Black woman to sit on the highest court in the land and serve as a Supreme Court Justice. We are aware of the significance of this moment, and we applaud President Biden for making good on his promise to nominate a Black woman to the Supreme Court.

Judge Ketanji Brown Jackson is more than well qualified. Judge Jackson holds degrees from Harvard University and Harvard Law School; she has nearly ten years of experience as a federal court judge, and she served as a clerk for Supreme Court Justice Stephen Bryer. If confirmed by the Senate, Judge Jackson would be the first Supreme Court to have served as a public defender. There is no denying that Judge Jackson is supremely qualified to be confirmed as the next Justice of the Supreme Court. We must not, however, be naïve about our political environment. We will be watching and listening throughout the confirmation process. We encourage the Senate Judiciary Committee to respect Judge Jackson’s intellect and distinguished career and confirm her nomination immediately.

We encourage the Senate Judiciary Committee to respect Judge Jackson’s intellect and distinguished career and confirm her nomination immediately.

March is Women’s History Month. During this month, we must all take a moment to praise the sheroes of our movement, such as Rosa Parks, Shirley Chisholm, Fannie Lou Hamer, Vice President Kamala Harris, and countless others. We are acutely aware that black women have played a pivotal role in shaping this nation and electing leaders dedicated to equity and fair representation. Black women have and will continue to serve this country with honor, notwithstanding the ever-present adversity, the countless barriers, and the seemingly insurmountable sacrifices they have overcome to succeed.