LA Votes to Protect our Communities and Phase Out Oil Drilling 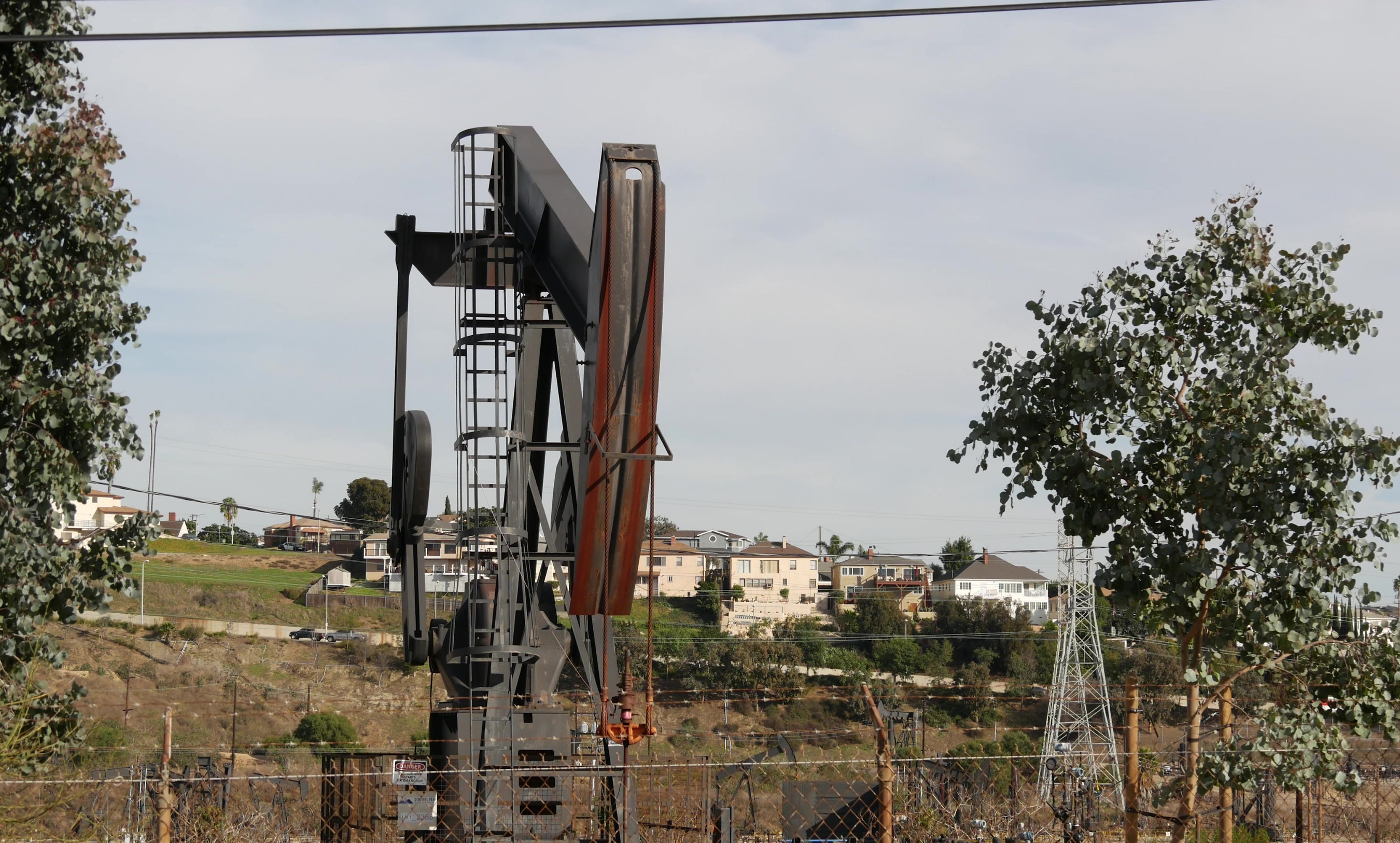 Last week the Los Angeles County Board of Supervisors unanimously passed a motion brought by Supervisors Holly Mitchell and Sheila Keuhl to phase out oil drilling in Los Angeles, including the African American communities of Baldwin Hills, Ladera Heights, and View Park. The measure effectively halts new oil wells in the area and establishes a process to study how to phase out existing oil wells. It also provides county officials with more leeway to revoke existing permits for drilling sites.

We applaud the LA County Board of Supervisors for taking this unanimous stand. For years residents in these affected communities have complained of headaches, nausea, and other health effects attributed to the fumes of oil extraction.

We thank the Supervisors for recognizing this issue as an environmental justice issue that has impacted our communities for far too long.

Earlier this year, a pipeline at the Inglewood Oil Field leaked 1,600 gallons or 40 barrels of oil near the Kenneth Hahn Park Playground.  According to the Sierra Club, “Inglewood Oil Field has a repeated history of spills. In 2018, a containment tank spilled in the oil field, releasing a cloud of toxic benzene and exposing residents within 4,100 feet to a known carcinogen that reached almost seven times the EPA legal limit at the oil field fence line. In 2019, a spill occurred when a pipe broke, and the oil and contaminated water mixture traveled down a hill to a storm drain. In 2010, a methane seepage from the Inglewood Oil Field led to a Boneyard dog park closure. Two major toxic releases occurred in 2005 and 2006, causing residents to evacuate their homes because of the potential risks.”  We should not have instances of toxic odors or oil seeping onto the sidewalks where we live, work, play, and call home in this modern era.  We stand with Supervisor Mitchell’s statement that “It is really an equity issue.”

While there is no timeline of when these changes will go into effect, we at the Los Angeles Urban League look forward to seeing the good that will come from this vote. We must play our part in protecting this world that we call home to ensure that it remains sustainable for future generations in the years to come. 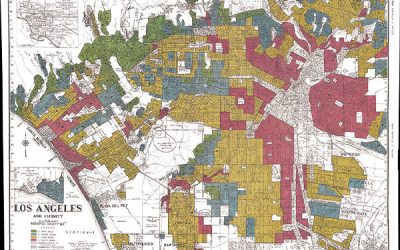