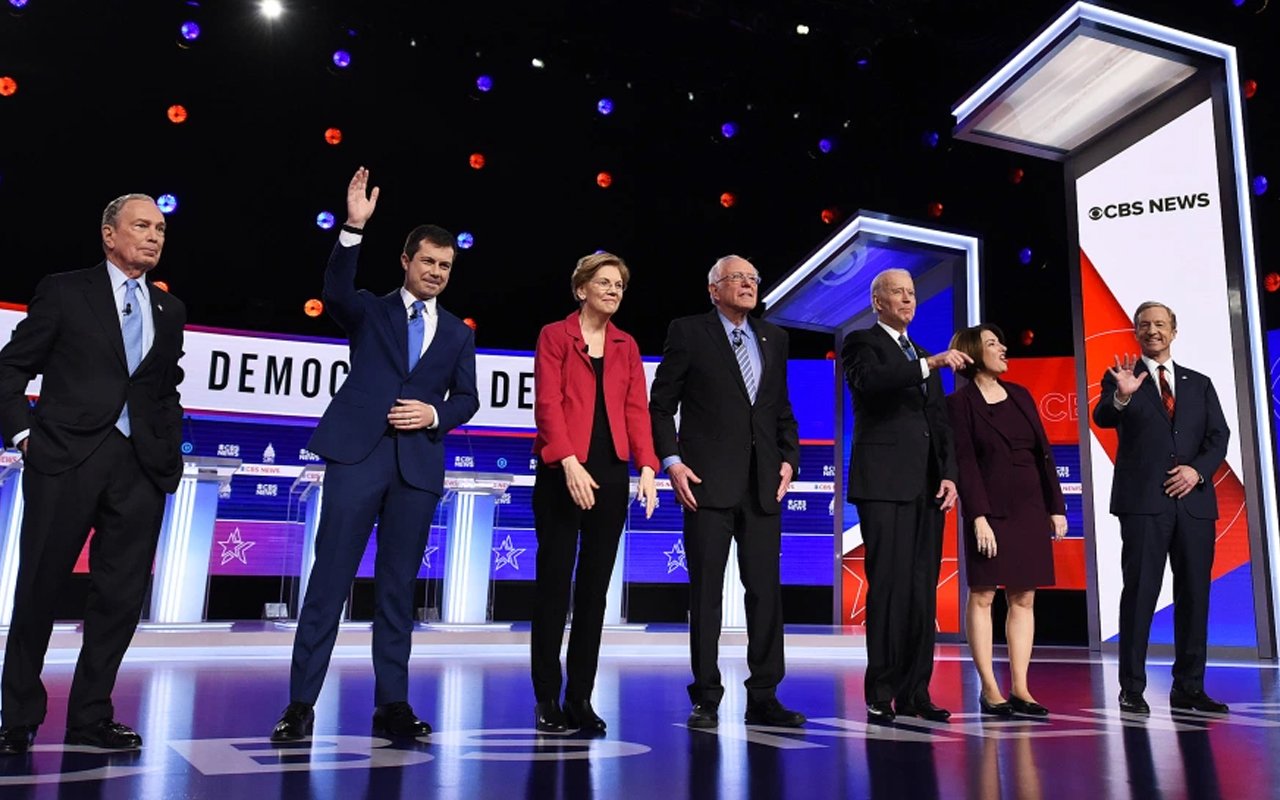 Results showed Sanders beating out Democratic rivals Joe Biden, Michael Bloomberg, and Tom Steyer among the different racial and ethnic backgrounds, including 26% of African Americans and 33% of Latinos.  However, Whites showed the most support for Donald Trump at 31%.

As a reflection of Trump’s low favorability among African Americans, 58% said that they plan to vote for the Democrat in November no matter who wins the primary – again, the highest percentage among all the racial and ethnic groups surveyed.

“We’re not surprised with these results,” said Michael Lawson, President and CEO of Los Angeles Urban League. “African Americans have strong opinions about this President. As we approach November, you will find very little undecided or wait-and-see opinions in our communities.”

The survey was sponsored by The Center for Asian Americans United for Self Empowerment (CAUSE), Hispanas Organized for Political Equality (HOPE), and The Los Angeles Urban League, in consultation with the Los Angeles Times. The survey was conducted by Strategies 360. See the full survey results.