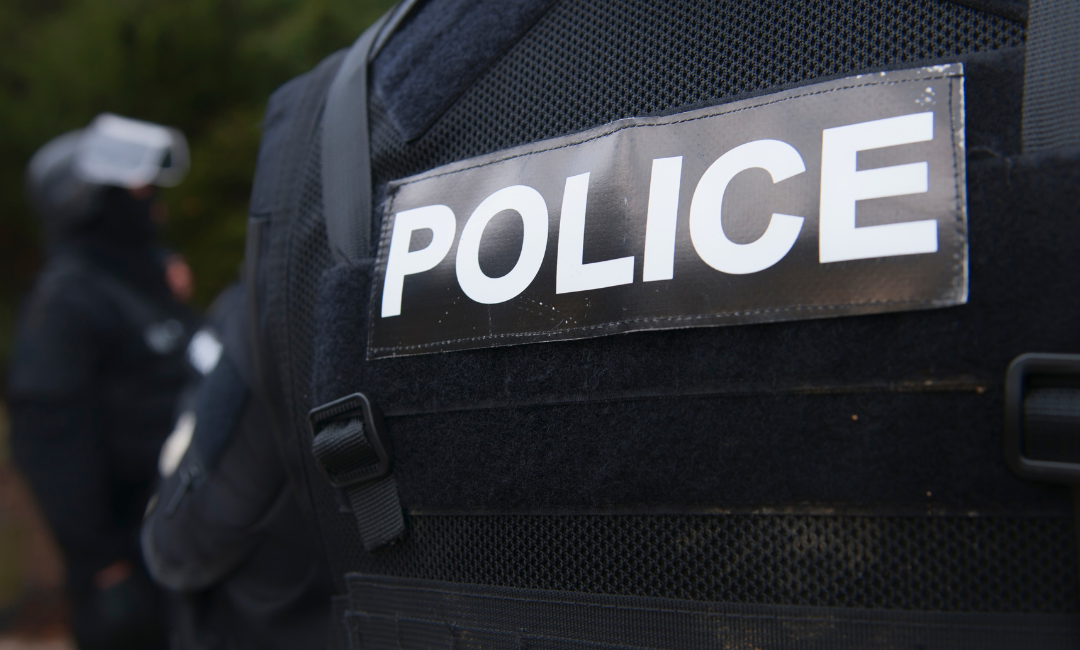 This new year brings new policing laws and an unfortunate number of instances that deepen the need for a systemic change in how our police interact with the citizens they have sworn to serve.

Last year, California passed the following laws related to policing, which will become effective this year:

Police officers are not just men and women with a gun, a badge, and the authority to use brute force; they are individuals who have a sworn duty to protect and serve the people within their jurisdiction.

In the case of Valentina Orellana Peralta, if the investigation finds that the officer’s actions were not in line with existing policy, the officer who fired the lethal shot and his superiors who should have prevented the incident from occurring must be held accountable for this outcome. If, however, the investigation concludes that the officer’s actions were in alignment with the existing policies and procedures, these policies and procedures must be changed.

We at the Los Angeles Urban League remain hopeful and resilient that this new year will bring about ongoing changes that will keep our community safe and allow us all to flourish and live absent of fear from bad actors and those who have a sworn duty to protect us from harm.

As we begin this new year, our hearts are with the family of Valentina Orellana Peralta, one of the many innocent lives cut short by an officer of the law. Let us collectively work towards ensuring that justice is served and that we implement the actions necessary to ensure that we do not duplicate the failures of the past.