Prosecutors Need to Take Another Look at Excessive Prison Sentences 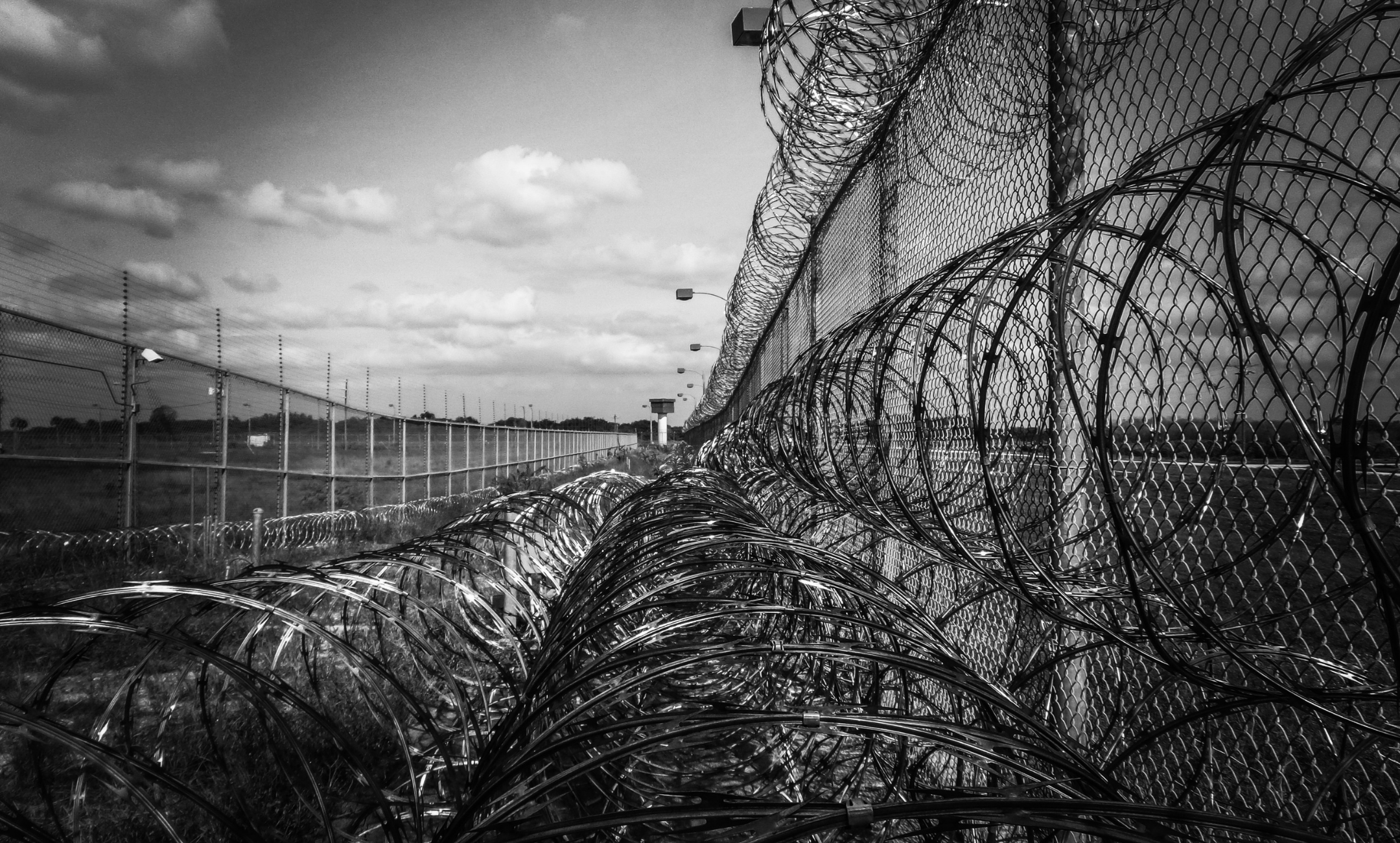 In 2019, under the leadership of California Assemblymember Phil Ting, the California State Legislature passed Assembly Bill 2942. The Bill was drafted by “For The People,” an organization that promotes effective and humane responses to crime that minimize imprisonment and criminalization of youth and adults by enabling racial, ethnic, economic, and gender justice. Since its passage, the Bill has activated the power of prosecutors to remedy unjust sentences by giving District Attorneys the authority to reevaluate existing sentences and determine whether the ruling is (or ever was) in the interest of justice. The prosecuting agency can then recommend a sentence reduction or release to the Court.

These unfortunate circumstances can have devastating effects on Black youth where one day, one minute, one poor adolescent choice can have lifelong consequences offering little to no chance of redemption throughout their lifetime.

L.A. County District Attorney George Gascón has created a resentencing unit that reviewed an estimated 20,000 cases earlier this year. Gascón commented that scaling back long prison terms for rehabilitated inmates can help free up resources to tackle homelessness, improve access to higher education, and make infrastructure repairs. The Los Angeles Urban League applauds these actions and urges all of California’s 58 county district attorneys to do the same.

People can change, and we must provide pathways for that change to occur whether through reentry or resentencing. The Los Angeles Urban League will continue to fight for those looking for ways to change their lives and advocate for justice reforms that eliminate the unjust disparity of outcomes, which negatively impact our families and communities. We hope prosecutors throughout California can take a second look at excessive sentences and use their resources to ensure that true justice is served.