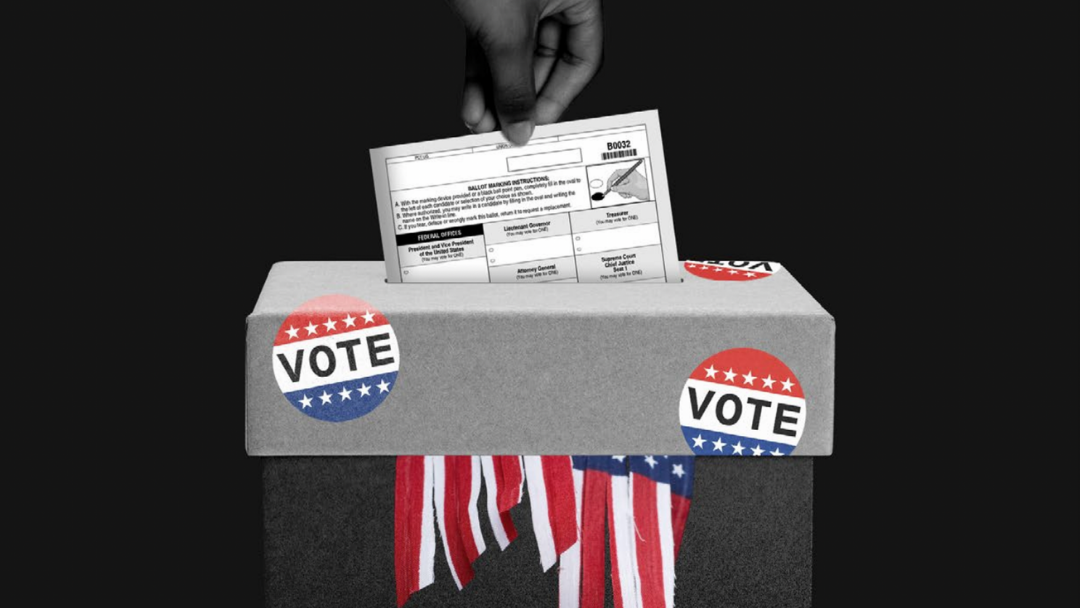 Historic voter turnout in the 2020 election sparked the beginning of one of the most dangerous partisan attacks on voting rights in American history. Fueled by the “Big Lie” and a record number of voters from communities of color using mail-in ballots and early voting, partisan politicians in state legislatures around the country have drafted bills and passed laws making it harder to vote for us all. More suppressive legislation is in the pipeline in 2022.

In the 2022 State of Black America Report, Under Siege: The Plot to Destroy Democracy, Marc Morial, president of the National Urban League, states, “Since the passage of the Voting Rights Act in 1965, the United States has seen a steady rise in disenfranchisement practices giving one party an edge over the other. But never before has the nation seen such an insidious and coordinated campaign to obliterate the very principle of ‘one person, one vote’ from the political process.”

In 2021 we saw the most significant legislative assault on the voting rights of Blacks, Latinx, and other minorities since Reconstruction, with 19 states passing 34 laws to restrict access to voting. This year state legislatures in 18 states considered at least 152 restrictive bills. In addition, 12 states that allow lawmakers to pre-file bills ahead of the next legislative session have filed more than 96 bills drafted to make it harder for voters of color to cast a ballot.

This new form of voter suppression combines a “calculated set of tactics that exploit the socioeconomic damage caused by COVID-19 to make voting more difficult in marginalized communities”. The tactics are obvious, such as reducing the number of ballot drop boxes only in predominantly Black and Latinx communities and other tactics that were deemed illegal under the Voting Rights Act of 1965.

We see a blueprint emerging from the 2020 election on how to overturn our democracy. The “Stop the Steal” movement has become a calculated push to delegitimize people’s votes across this country. Step one is to discredit the vote with unfounded claims of fraud. Introduce new outcomes based on fake audits and conspiracy theories, and then block the ballot box by restricting access.

Our rights and our democracy are not guaranteed.

We at the Los Angeles Urban League encourage you to ensure that you are registered to vote and know where your local polling station is so that your right to vote is never in jeopardy. We encourage you to volunteer at your local polling places and in voter registration drives so that elections can remain fair and unbias. The fate of our democracy depends on each of us, not just one state but all Americans. Our democracy may be under siege, but we have to tools to overcome and ensure its integrity. 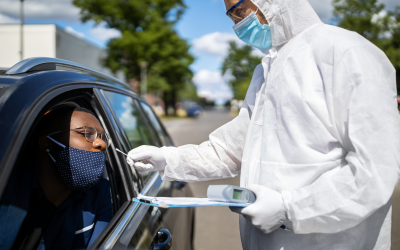 We Must Stay Vigilant Against COVID-19

As of this week, almost 10 million (9,871,930) Californians have contracted the Omicron Coronavirus, also known as... 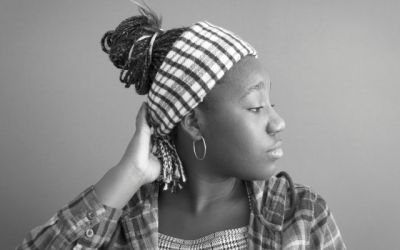 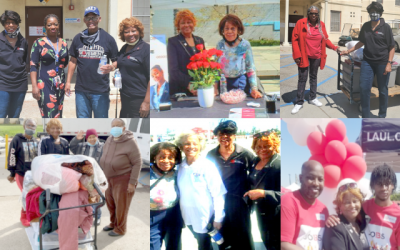 In Honor of the Los Angeles Urban League Guild

Volunteers are a vital resource for any organization, and the Los Angeles Urban League is proud and honored to have The...