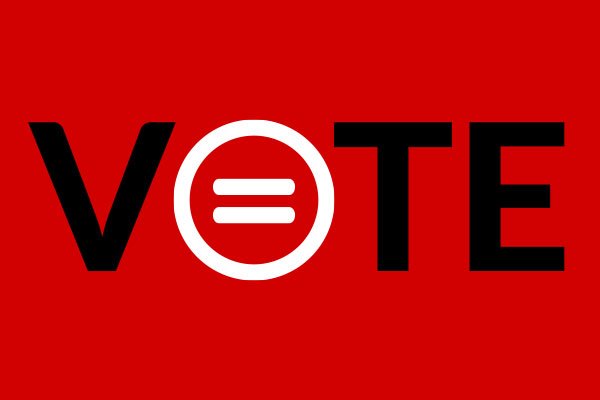 The final day to vote in the 2020 election is November 3rd – four days from today. We have four days to Reclaim our Vote and to make our collective voices heard locally and nationally. For Black America, we have a lot at stake in this election. In recent years, the needle has shifted perilously in the wrong direction, away from justice for all, economic inclusion, and police accountability, toward the normalization of hate. Democracy itself is at stake, with the attacks on the integrity of the electoral process with deliberate acts of voter suppression and disinformation in the middle of a crippling pandemic.

Exercising our right to vote is critical for the future of our city, our county, our state, and our nation. In California, we are voting on affirmative action, rent control, and bail reform with a total of 13 propositions on the ballot this election. The Los Angeles Urban League supports YES votes on Propositions 16, 17, 18, 21, and 25, and a NO vote on Proposition 20. Learn more at our Los Angeles Urban League Voting Guide.

You can learn more about what is at stake on the national stage in this election by watching the National Urban League’s Reclaim Your Vote. This session features Senator and Vice Presidential Candidate Kamala Harris, Dr. Michael Eric Dyson, Angela Rye, and others as they examine the stakes and the opportunities for African Americans in the final days of the 2020 election.

It is crucial to take advantage of early voting. The good news is that many people have done just that. Earlier this week, the Los Angeles County Registrar-Recorder’s office reported that voters had turned in almost 1.9 million mail-in ballots. That number is more than all of the 1.2 million mail-in ballots cast in the 2016 election, and we’re still four days out from election day. While this is encouraging news, everyone must vote, even if it is on November 3rd, the last day to vote – whether you are voting in person or merely dropping off your mail-in ballot.

They have heard us in the streets, at City Hall, on TV, the radio, and throughout social media; now is the time to make our voices heard through the ballot box. We must vote to continue our battle for income equality, fairness in education, eliminating disparities in health care, and criminal justice reform and for the next generation.