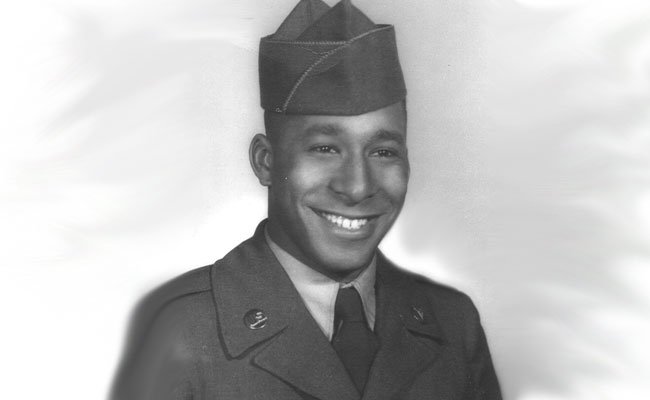 As we reflect on the lives of those who served our country, we take this moment to celebrate one Korean War veteran, Daniel Smith, who died last month at the age of 90. We honor him for his service as a veteran and the fact that he was the last known surviving offspring of persons legally enslaved under America’s horrific system.

Mr. Smith’s father was born into slavery in Virginia during the Civil War and toiled as a child laborer before making his way to Connecticut. Mr. Smith often heard his father tell stories about the brutal reality of this vile system. The stories that Mr. Smith’s father told him were stories that, in turn, shaped his outlook on life and inspired his work in the civil rights movement, healthcare, and education. “A lot of Black children grew up in a world where they did not know who they were and where they came from,” Mr. Smith told The Washington Post in 2020, “but we were A.B. Smith’s children, and that sustained us through anything.”. We honor Mr. Smith on this Veteran’s Day to remind us that legal enslavement was not that long ago. So often, when we read history books or look at old black-and-white photos, we believe this was ancient history. Mr. Smith is a rare link and an important reminder that the transatlantic slave trade is not ancient history.

The stigma and stench of slavery, this crime against humanity, are still present today.  Even the GI Bill, a piece of legislation, which was passed into law in 1949 to help World War II veterans prosper after the war, turned out to be an illusion for Black American Veterans. Although the language of the legislation was not discriminatory, the wide disparity in the bill’s implementation was used to drive wide gaps in wealth, education and civil rights between white and Black Americans.  We are still fighting to overcome the atrocities that African Americans endured for over 400 years because of slavery, segregation, and continued systemic discrimination. See how the GI Bill’s Promise Was Denied to a Million Black WWII Veterans. Some members of Congress aim to address this injustice with the Sgt. Isaac Woodard, Jr., and Sgt. Joseph H. Madden GI Bill Restoration Act, which would compensate the families of descendents of of Black Soldiers who did not get their full benefits under the GI Bill.

Besides authoring books on the black experience, Mr. Smith served this country during the Korean War as an Army Medic. He would march alongside Rev. Martin Luther King Jr. in Washington and on the Edmund Pettus Bridge in Selma, Alabama. As a civil rights advocate, Mr. Smith continued to serve the Movement throughout his life by running literacy and anti-poverty programs in rural Alabama. In the 1970s, he moved to Washington, D.C., to run a federally funded program called the Area Health Education Centers, working to improve health care in underserved communities across the country. Of the life he lived as one of the last children of an American who was considered property rather than a person, Mr. Daniel Smith said the following in a Washington Post interview: “Quite frankly, I’ve just grown up and been busy,” he told The Post. “And I’ve never thought much about it.”

Decades later, Mr. Smith would sit in the audience to witness President Barrack Obama’s swearing-in ceremony as the first Black President of the United States. “When I voted for [Barack] Obama, I was shaking,” he said. “I couldn’t believe I was doing this. A Black man? No, we’ve made a lot of progress.” He added, “we cannot continue as a nation with people hating each other.”

On this Veteran’s Day, we honor Mr. Smith and all who have served in the military and remember that they represent the best of us. We must also honor Mr. Smith’s legacy and service by continuing the fight for equality and justice for all. 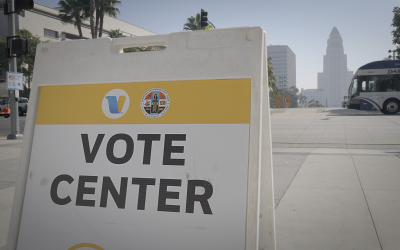