Righting the Wrong of Bruce’s Beach 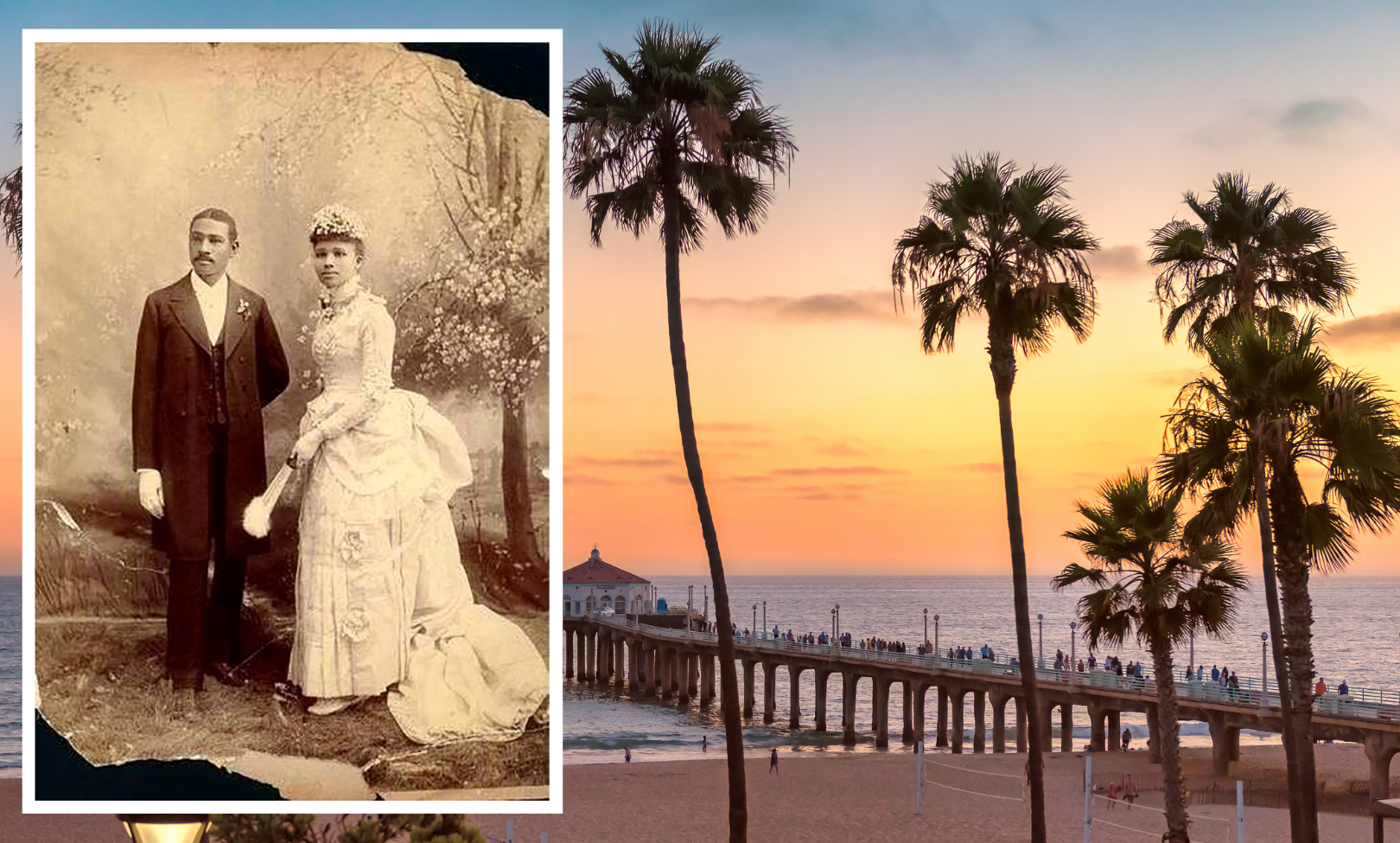 In 1912, Willa Bruce purchased two lots of land along what is known as the Strand in Manhattan Beach. It was here that Willa and Charles Bruce would run their lodge, cafe, and dance hall. A destination of enjoyment for Black families on the coast. The Bruce Family had created an oasis at a time when black Americans seldom had a place to go where they could feel welcome. But the joy was short-lived.

Countless instances of racial violence and hostility from white neighbors, the provocation and destruction from the KKK, and antagonization from influential residents like Gregory Peck steadily chipped away at the happiness that the black community found in Manhattan Beach.

In 1924, when the scare tactics failed to drive the Black community of Manhattan Beach away, city officials condemned the neighborhood. Through the “justification” of eminent domain, the city officials seized two dozen properties that the Bruce family and other Black families rightfully owned under the guise of creating a public park.

The members of the Bruce Family did not simply walk away. Decades of litigation gave way to just $14,500, a small fraction of the value of the land taken from them.

On September 20, nearly a century after the Bruce’s lost their oasis, California’s Governor, Gavin Newsom, made an essential step toward righting this century-old wrong. Gov. Newsom signed California Senate Bill 796 (SB 796), which “will enable Los Angeles County to return the beachfront property to their descendants, continuing the state’s leadership to redress historical injustices and advance equity.” This historical event took place in the company of the descendants of the Bruce family, the Mayor of Manhattan Beach, and the author of the bill, California State Senator Steve Bradford of Gardena, CA. This event is just the first of many necessary steps to remedy this terrible injustice of California’s past.

Like the words of Effie Turnbull Sanders, the California Coastal Commission’s environmental justice commissioner, “Generations of wealth-building [opportunities] have been eliminated for so many folks of color in California history.”

At the Los Angeles Urban League, we thank California State Senator Stephen Bradford, the California State Legislature, and Governor Newsom for helping to right this century-old wrong. With so many instances of inter-generational wealth lost at the hands of racism, the Bruce Family represents hope, long overdue, and evermore welcome.