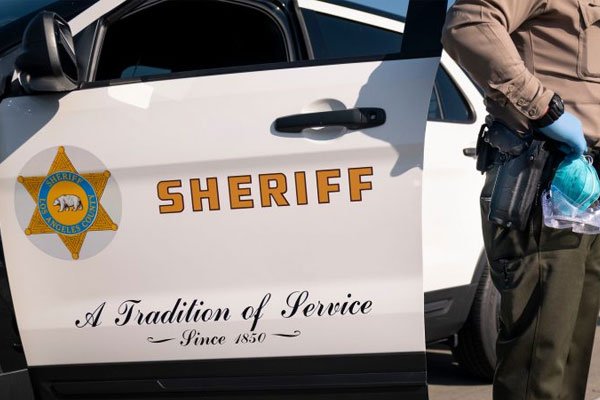 This past Monday, two Los Angeles County Sherriff deputies shot and killed Dijon Kizzee, a 29-year-old African American man from Lancaster, CA, visiting friends and family in the Westmont neighborhood of Los Angeles.  Shortly after Mr. Kizzee was pronounced dead, community activists gathered at the sight of the shooting. They marched to the local Sheriff’s station to protest the unnecessary murder of another Black man by those pledged to protect and serve. Protesters are rightfully outraged, and the family deserves answers and transparency.

The following day, Sheriff Alex Villanueva expressed his frustration with the murder, but for another reason. The Sheriff criticized the activists for not protesting other homicides. Sheriff Villanueva expressly pointed out a recent murder in which the victim “was beaten to death in the restroom of a supermarket in Lancaster about a month ago,” Villanueva said. “That name is already forgotten by people. The people on the streets are not saying his name.”

Sheriff Villanueva, please know that we mourn every death, we abhor every murderous act, and we detest the criminal who committed the murder that you chose to mention. But understand this–that murderer did not take an oath to protect us; we did not pay taxes to recruit, train, and arm that murderer, we did not give that murderer special rights in the event of an investigation; that murderer does not work for us.  On the other hand, you, Sheriff Alex Villanueva, and each of the Los Angeles Sheriff’s Department’s sworn deputies has taken an oath to protect the citizens of Los Angeles County, not kill us.

Yes, we mourn every death, and we decry every murder, but we cannot quietly mourn the senseless murders that take place at the hands of the men and women employed by and sworn to protect us. We protest because you and the Sheriff’s Department’s men and women are accountable to us, the citizens of Los Angeles County.  Sheriff Villanueva, if you do not understand the difference, you are not worthy of the title “Sheriff.”

On behalf of the Los Angeles Urban League’s men and women, I extend our deepest condolences to the Kizzee family and the entire Westmont community, which has endured too much violence over these past months. We mourn with you. We stand with you.