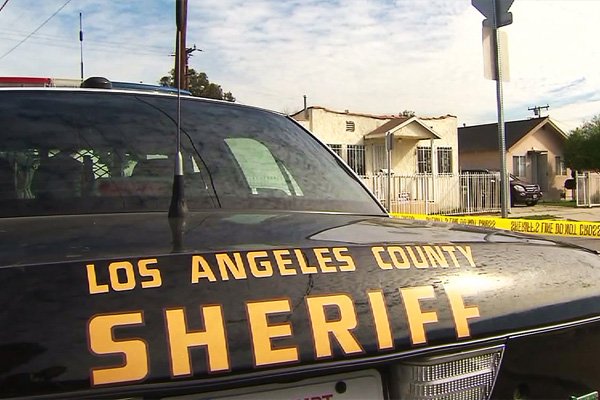 “Violence has no practical results towards building a strengthened community or solving the problems of human prejudice, bias, and injustice. People accept the ideological or even religious myth that if you want to get things done, Violence is the way. But Violence is not even the faster way. It complicates issues, increases, and escalates pain, postpones the hard work of facing the problem and healing it. Violence can kill somebody and destroy buildings. But it cannot build a house or create a community that is more just and fair.”

We are disgusted by the hateful shooting of two Los Angeles County Sheriff Deputies on Saturday, September 12 as they sat in their patrol car near the Compton Metro Station. The shooter’s motivation remains unknown. However, this latest act of violence comes amid heightened tensions between the Sheriff’s Department and the South LA community after a series of killings by Deputies that we cannot condone and must continue to condemn and protest against.

Make no mistake; the abhorrent murder or attempted murder of any law enforcement official is in no way a part of our fight for racial justice. Violence in all its forms has no place in our movement for social and economic equity and empowerment. Any and all violators who seek to kill or inflict harm should be brought to justice.

We are thankful to hear that both Deputies will survive the attack, and we pray for a healthy recovery and healing for their families.