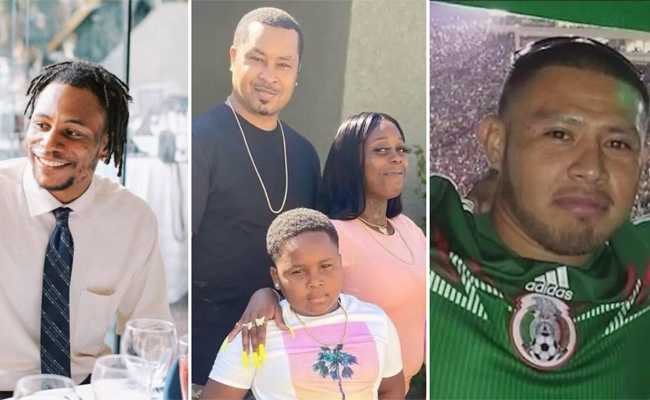 In this first month of 2023, the Los Angeles Police Department killed three (3) men – Takar Smith, Keenan Anderson, and Oscar Sanchez. Each of these men was struggling with mental health issues, and their outcomes could have been much different if mental health professionals had been available and the officers on duty had called in for support.

Takar Smith’s wife called for the police to help her husband, who had stopped taking medication for schizophrenia. The family of Oscar Sanchez said he suffered from severe depression, and Keenan Anderson was in the midst of a mental health crisis. Although the internal investigation is not complete, it is clear that neither the persons who received the calls for help nor the officers who were on the scene called on the support of mental health professionals to help engage and de-escalate in any of these situations.

If there is no immediate threat, police officers should not be the first or the only responders when the issue involves a mental health crisis.

These tragic incidents occur all too often. When police officers arrive on a scene involving mental illness, officers who are untrained, unwilling, or unable to de-escalate the situation often use excessive force, resulting in the unnecessary loss of life. If there is no immediate threat, police officers should not be the first or the only responders when the issue involves a mental health crisis.

LAPD must make mental health assessment and training a priority. Officers who refuse to call for mental health professionals on the scene must be held accountable for the results. Mental health has become paramount in our communities, and psychiatric challenges will only increase if we do not address the issues with the right tools. People who need help should not be tasered, beaten, or shot by police.

The Los Angeles Police Department has the tools available to reduce the potential for violence during police contact. However, it does not appear that the officers involved chose to use any of these tools in these situations. The Los Angeles Police Department Mental Evaluation Unit (MEU), including the Systemwide Mental Assessment Response Team (SMART), is a component of the LAPD that works with people suspected of having a mental illness. Even though these tools were available, the LAPD officers, in these cases, chose to use only the hammers at their immediate disposal.

We demand accountability for the officers involved in these deaths and total transparency in the ongoing investigations. Edited versions of the videos breed mistrust, so complete and unedited body camera footage must be released. The victim’s families and the public deserve to see a comprehensive report of what happened to their loved ones.

We call on Police Chief Michel Moore to accelerate engagement reforms to help and protect those who need it most. The rift between the police and our communities is palpable, and healing begins with comprehensive and realistic reform and accountability.

On behalf of the Los Angeles Urban League, we express our deepest condolences to the Smith, Anderson, and Sanchez families, who needlessly lost their loved ones. We will continue to work on behalf of these families and our communities to hold our police and sheriff departments accountable to ensure the safety of everyone, including those experiencing a mental illness. We can and must do better. Takar Smith, Keenan Anderson & Oscar Sanchez deserved better, and we all deserve better. 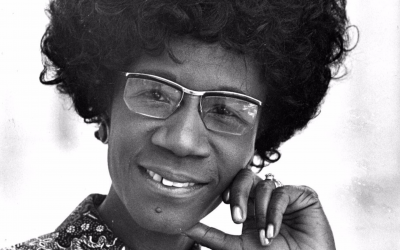