The California Recall Is Not Democratic 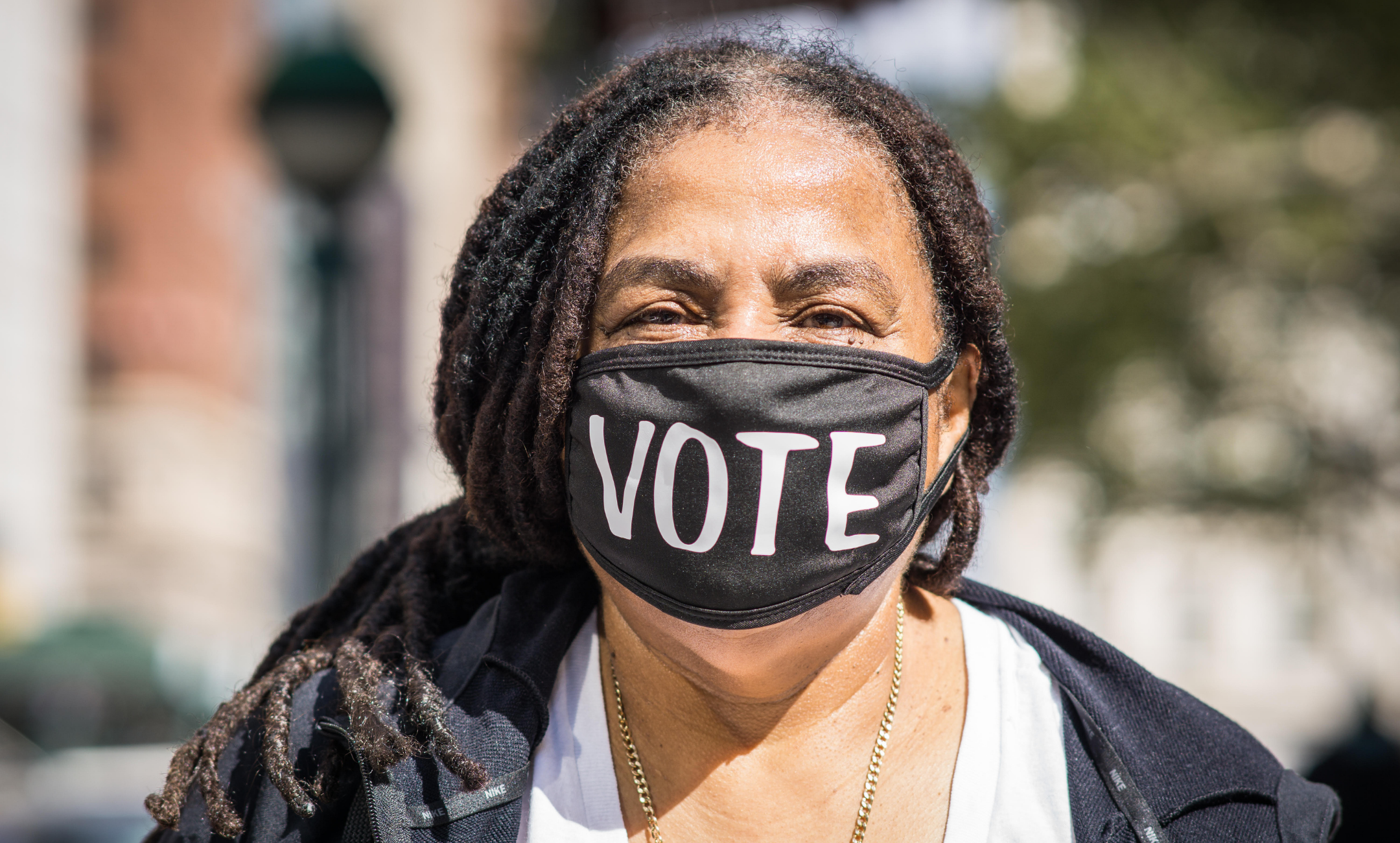 Since its inception in 1911, the California Recall system has been flawed. The system allows a small group of voters to initiate the recall of a sitting governor. In addition, the system enables an opposing candidate to be installed as governor even if the current governor receives more “No Recall” votes than any of the opposing candidates.

California’s last Gubernatorial General Election in 2018 had the highest voter turnout ever with 12,712,542 ballots cast, representing about 65% of California registered voters. Support for this year’s recall campaign came from the verified voter signatures of only 1,495,709 Californians, or about 12% of all ballots cast in the 2018 election for governor. Under the current rules, the governor could win the support of 49.9 percent of the votes and still be recalled. In contrast, the governor’s replacement (one of the 46 candidates on the ballot) could win the governorship with the support of less than 3 percent of the votes cast. Such a result would upend the basic principles of our democracy–the right to choose our elected officials by the majority of the votes cast by those who are eligible to vote.

While we may not like the current recall system, we know what we can and must do now. We must make our voices heard and our choices known. Once this election is over, we will work to fix this broken system so that it no longer serves to disenfranchise what we have so rightfully earned.