The Fight for Economic Justice 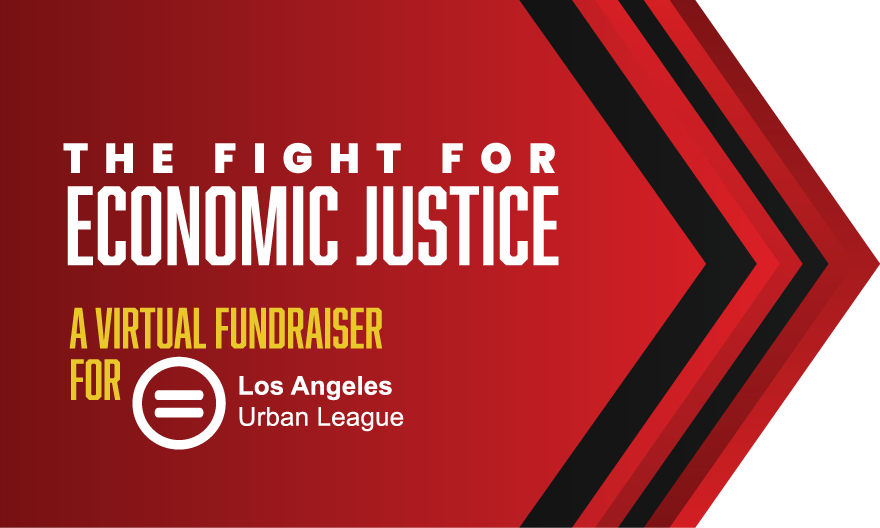 I still have a dream that one day all of God’s children will have food and clothing and material well-being for their bodies, culture, and education for their minds, and freedom for their spirits.
-Dr. Martin Luther King, Jr. at Ebenezer Baptist Church, Atlanta, Georgia, on July 4, 1965

Economic justice was at the core of what Martin Luther King, Jr. fought for throughout the 1960s and remains a central tenant of what the Urban League fights for today. We remember Dr. King as a civil rights icon for African Americans, but he was also a passionate champion for the poor – for the people without boots who had no bootstraps to pull up. We can recall the “content of their character” passage in his momentous speech at the March on Washington in 1963, but we may not remember that the full title of that March was the March on Washington for Jobs and Freedom and that two of the ten demands on that day were:

DEMAND 7 – A massive federal program to train and place all unemployed workers — Negro and white — on meaningful and dignified jobs at decent wages.

DEMAND 8 – A national minimum wage act that will give all Americans a decent standard of living.

One of the organizers of that fateful day, Whitney M. Young, Jr., the then President of the National Urban League, presented President Lyndon Johnson with a Domestic Marshall Plan as a strategy for combating poverty and closing the wealth gap between Black and White Americans. That plan served as a blueprint for Johnson’s War on Poverty in 1964. At the time, Whitney M. Young, Jr., famously said, “the unhealthy gap between what we preach in America and what we often practice creates a moral dry rot that eats at the very foundation of our democratic ideals and values.”

Today we continue our fight for economic justice, whether it is in the streets, in the legislature, or corporate boardrooms; the National Urban League and our 90, plus affiliates across the nation continue to fight for the rights of African Americans and other minorities.

And today, we are asking for your help in this fight.

On Thursday, October 22, we will be hosting a virtual fundraiser, The Fight for Economic Justice, with our friends at The Grio and the founder and CEO of Allen Media Group, Byron Allen. The event will be streamed live on The Grio’s Facebook page starting at 5:00 pm.

In a crucial election year such as this, we want to reflect on what’s essential to our community and inspire others to take action on issues of economic justice. For 100 years, the Los Angeles Urban League has fought the inequality that permeates our society. With your help, our mission towards economic justice and equality will continue with renewed strength.

Los Angeles Urban League is accepting donations before the event and during the live stream. Any amount helps.