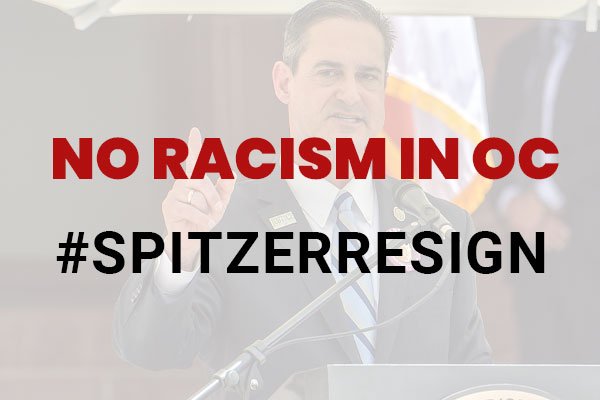 Incident is Further Evidence that Capital Punishment Must End

NEW YORK and LOS ANGELES (February 24, 2022) – National Urban League President and CEO Marc H. Morial and Los Angeles Urban League President and CEO Michael A. Lawson called for the resignation of Orange County District Attorney Todd Spitzer in the wake of revelations that Spitzer discussed a defendant’s race in the application of the death penalty and went to extreme lengths to conceal his comments.

“Spitzer’s comments are evidence not only of his own entrenched belief in a racial hierarchy, but the implicit bias that pervades the criminal justice system at every level,” Morial said. “Not only did Spitzer explicitly raise racial considerations in violation of the law and human decency, he compounded his transgression by withholding his comments from defense attorneys and firing the prosecutor who tried to follow the law. He has lost the trust of those he is sworn to serve and must step down.”

The National Urban League has long called for an end to the death penalty, which is disproportionately applied to defendants of color and in cases where the victim is white.

“This is clear evidence of what we have known to be true, that racial considerations factor into almost every aspect of the criminal justice system,” Lawson said, “just as racially-motivated police violence existed before cell-phone cameras exposed it.”