Torrance PD Must Be Held Accountable 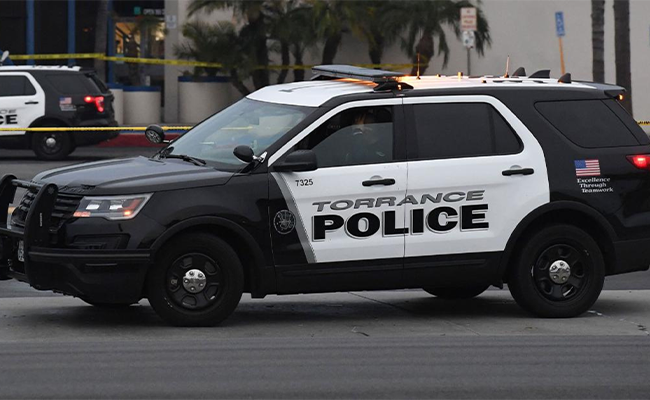 In 2018, two Torrance Police Officers were accused of conspiring with a towing company to paint a swastika on the backseat of a car owned by Kiley Swain, a Redondo Beach resident, and blamed the act on the tow truck driver. As a result of an investigation into the incident, investigators uncovered a texting scandal involving more than a dozen Torrance police officers accused of exchanging racist, antisemitic, and homophobic text messages. The scandal has resulted in the suspension of 15 police officers and the dismissal of over 100 criminal cases based on unwarranted bias. In addition, earlier this year, Kiley Swain filed a federal lawsuit against the City of Torrance.

The texts are a symptom of a much larger problem, and the lack of action by the Torrance Police Department or the City Attorney tells us there is no accountability for these hate crimes.

The law tells us that no one is above the law, and Police officers must be held accountable for their actions. We should hold sworn police officers to a standard that tolerates nothing less than a zero-tolerance policy regarding hate speech or hateful actions. Justice should be swift and fair so that no other person, regardless of color or race, must endure hateful speech or actions from officers of the law. And yet, sworn Police officers are protected by the Public Safety Officers Procedural Bill of Rights Act. A California state law.

For too long, communities around the nation, particularly Black communities, have had their lives, safety, and freedom threatened by discriminatory and violent policing. Our communities deserve to feel safe in their homes, cars, and streets, including being safe from police violence. The Los Angeles Urban League calls on the City of Torrance and the Torrance Police Department to take action in reforming a lax culture of tolerance for hate and racism, and we call on the State of California to repeal the Public Safety Officers Procedural Bill of Rights.