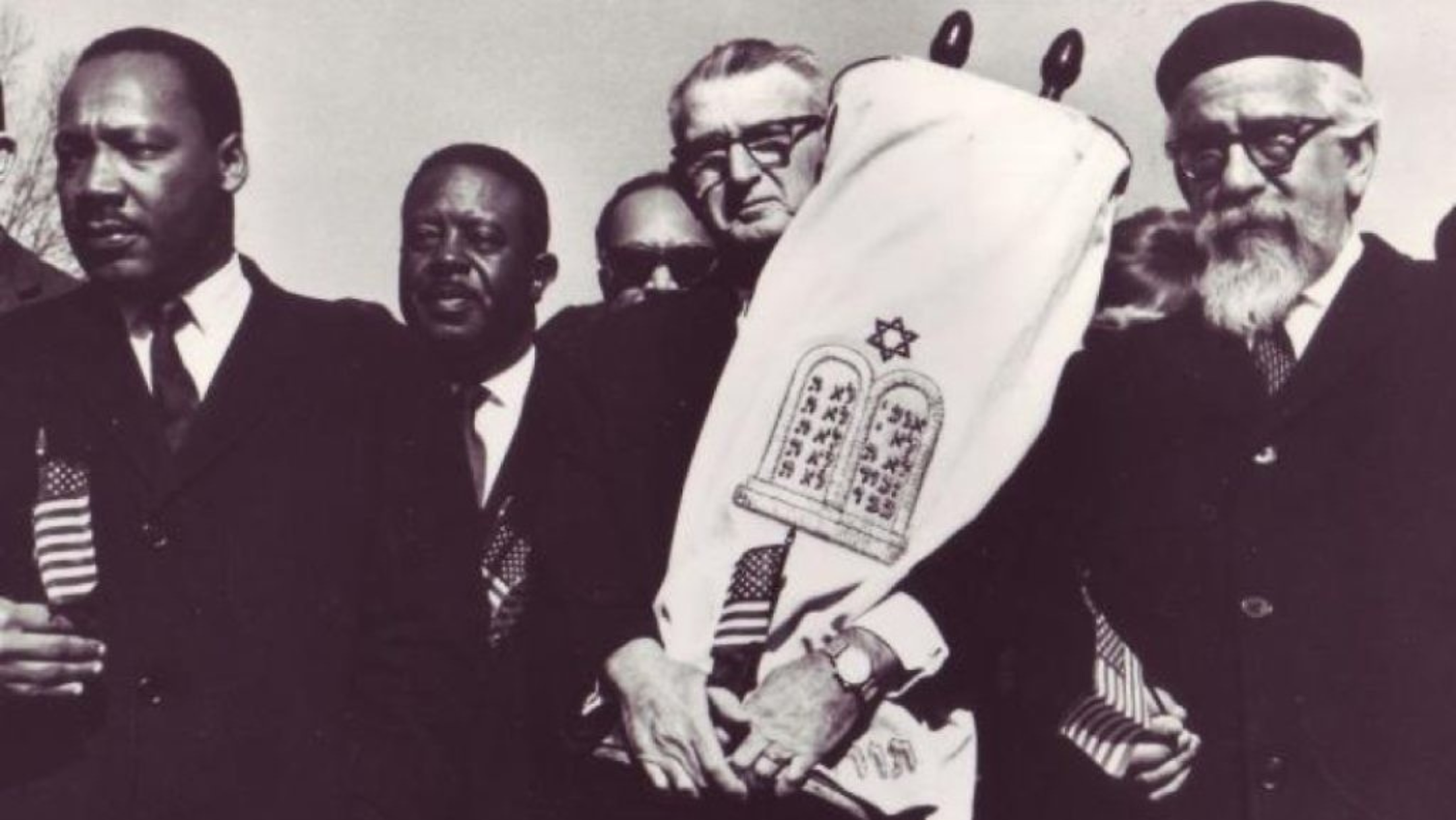 In May 1946, Albert Einstein defied the prevailing racial climate to visit Lincoln University, located outside of Philadelphia, PA, the first degree-granting black college in the United States. During his visit, Einstein spoke on the dreadful State of race relations at the time, stating, “There is a separation of colored people from white people in the United States. That separation is not a disease of colored people. It’s a disease of white people.” As a man of Jewish faith who escaped the racism of Nazi Germany, Albert Einstein often wrote about racism in the United States. “The more I feel an American, the more this situation pains me. I can escape the feeling of complicity in it only by speaking out.”

Albert Einstein, of course, was not alone in his outspoken disapproval of racism against blacks in America. Historically, Black and Jewish communities have come together to fight against our common enemies of hate, racism, bigotry, and discrimination. In 1910, before the Civil Rights Movement and Einstein’s scientific breakthroughs, Julius Rosenwald, a Jewish philanthropist and president of Sears, Roebuck, and Company, was inspired when he read a book by Booker T. Washington. A remarkable collaboration was born between the two men with a focus on addressing the underfunded segregated schools of the South. The result was the creation of 5,000 schools that educated more than 600,000 Black children over two decades.

While historically, there have been divisions between our two communities, we have always found unity in our struggles against our common enemy. The horrors of the Holocaust pushed each community to acknowledge that we share a common vision for the future: a world devoid of hatred and discrimination where all people could live in freedom. After the war, in a speech at the American Jewish Congress Convention in 1958, Dr. Martin Luther King, Jr. said, “My people were brought to America in chains. Your people were driven here to escape the chains fashioned for them in Europe. Our unity is born of our common struggle for centuries, not only to rid ourselves of bondage but to make oppression of any people by others an impossibility.”

In March 1965, Abraham Joshua Heschel, a Jewish theologian, and philosopher responded to Martin Luther King, Jr.’s call for religious leaders to join the “Selma to Montgomery March for Voting Rights.” Abraham Heschel joined Dr. King arm-in-arm as they took that historic walk toward equal rights and, in doing so, became a pivotal figure within the movement. Abraham Heschel believed that Jewish Americans and African Americans were responsible for each other’s liberation and the plight of all suffering humans worldwide. He articulated this to his community and worked with Dr. King to share his beliefs with the world.

The atrocities against the Jewish people during the war brought many Black activists and organizations to call for the Jewish right to self-determination in their homeland. Dr. Marin Luther King, Jr., and other Black leaders like W.E.B. Du Bois were vocal supporters of the Jewish State. At the Rabbinical Assembly convention in 1968, Dr. King stated, “Peace for Israel means security, and we must stand with all of our might to protect its right to exist, its territorial integrity. Peace for Israel means security, and that security must be a reality.”

Our communities must continue to stand together and fight for one another’s equality. Our shared mission is to drive out all forms of hatred and discrimination inflicted on our communities and all marginalized communities. The Los Angeles Urban League and the entire community of Urban League affiliates are honored to work with our Jewish brothers and sisters to change the world for the better. We are building a brighter future, and we are doing so together. From Albert Einstein to Abraham Heschel and beyond, it starts with taking a stand for what you know is right and being the beacon call for your community and society.