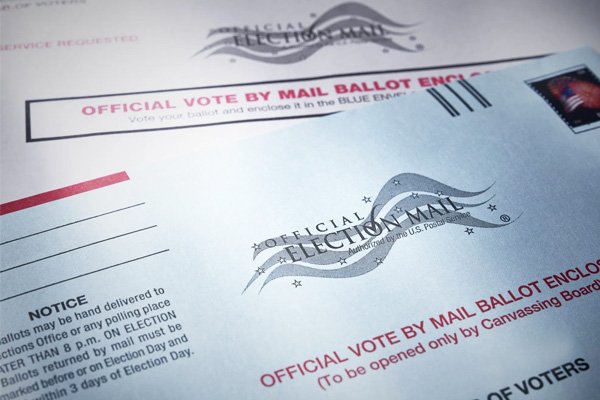 The National Urban League, Common Cause, and the League of Women Voters has joined more than 20 states and cities in an escalating legal attack against the Postmaster General Louis DeJoy to stop his sabotage efforts mail-in voting in the upcoming 2020 national elections.

Since June 16, amid a pandemic, and with important national, state, and local elections approaching, Postmaster General Dejoy has taken actions to make voting by mail more difficult.  He has ordered the decommissioning of high-speed mail sorting machines, removed post office collection boxes, and severely curtailed timely delivery of mail by prohibiting overtime, disallowing extra delivery trips, and making the delivery of election-related mail a non-priority. Postal workers across the country are already reporting noticeable delays. This attack on the efficiency of the US Postal Service is just one of the many voter suppression tactics being used to prevent people of color from voting in the upcoming elections.  In response, local election officials are instructing voters to drop their ballots off in person rather than return them by mail to avoid the risk of their late arrival.

Efforts to suppress the vote via the U.S. Postal Service may be new, but elected and appointed officials using underhanded voter suppression tactics against African Americans and other minorities is not. We may no longer have to guess the number of kernels of corn in a jar or seeds in a watermelon, but the purpose is still the same. Whether its overly restrictive picture voter I.D. laws or reducing the number of active polling places to discourage voters with long lines, unconstitutional efforts to disenfranchise voters continue to protect and maintain the status quo.

As our nation continues to suffer from the injustices of police brutality and the murdering of our Black brothers and sisters, we must remember the power of our vote. The rage that has spilled into our streets across the nation must be carried into the ballot box and channeled into making the changes we seek – in our courts, our cities, our counties, our states, and nationwide.

The National Urban League, our 90 affiliates across the country and partner organizations, stand united to protect our government institutions from being weaponized to disenfranchise voters in service of partisan politics. This election, we must Make Black Count!