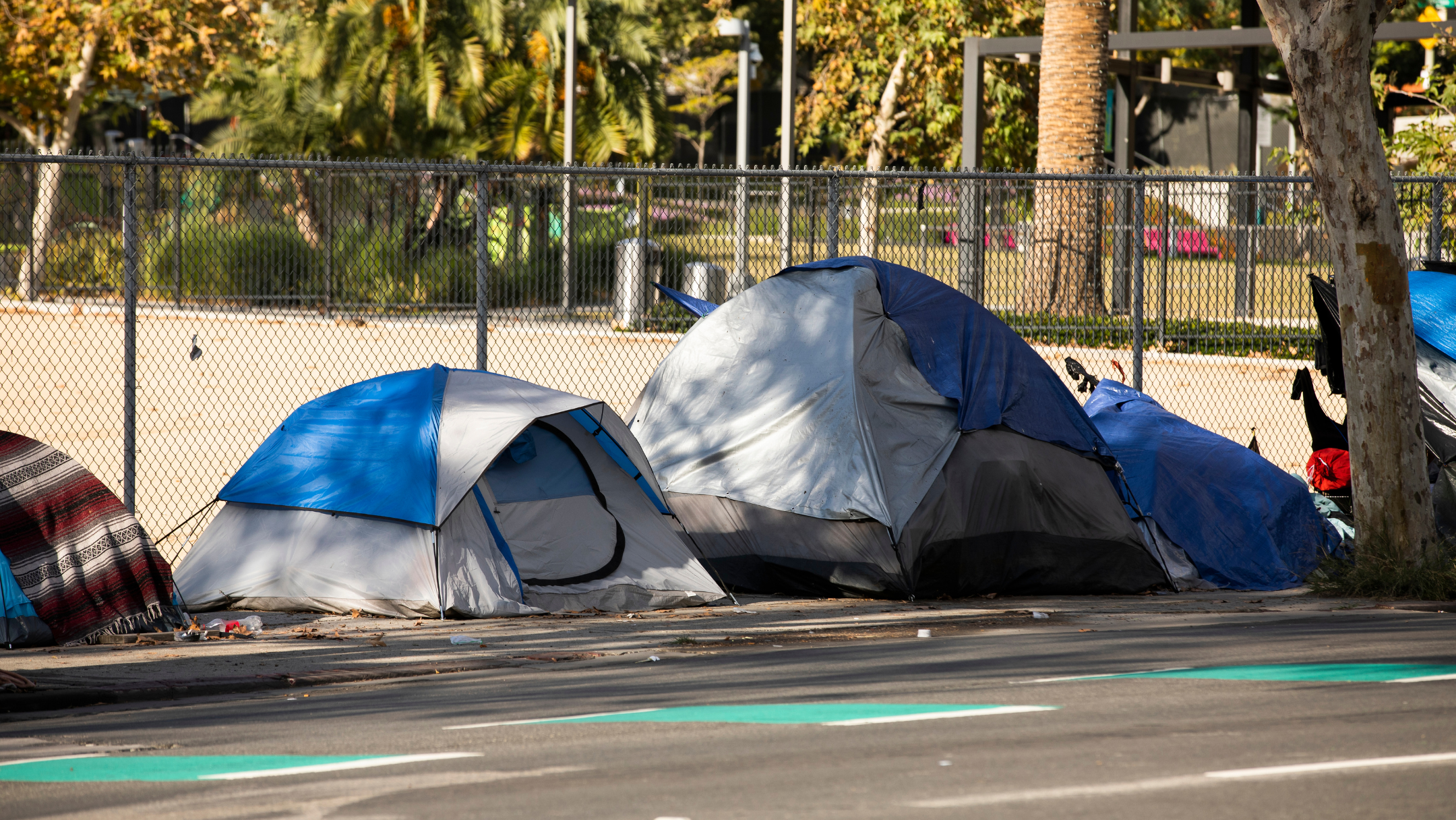 In 1949, Congress passed the Federal Housing Act of 1949, which banned explicit racial segregation in public housing nationwide. Following the passage of this legislation, a housing authority in Eureka, CA, sought federal money to build low-income housing. However, Eureka residents, with the support of the California Real Estate Association, tried to stop the project. They advocated for the right of residents to have a say on publicly funded housing projects built in their neighborhoods. In 1950, the Eureka, CA, residents and the California Real Estate Association successfully added Article 34 to California’s constitution, which requires voter approval before local authorities can build public housing in a community.

The campaign supporting Article 34 was about more than giving voters a say in their community. Newspaper ads paid for by the Realtors blamed “minority pressure groups” for advocating for public housing. At the time, the Realtors’ Code of Ethics included a provision barring agents from integrating neighborhoods. California is the only state with such a law, which applies only to public funding of affordable housing.

This November, Proposition LH will be on the ballot because Article 34, born of racism, is still a part of the California Constitution. If Proposition LH passes, it will allow for the development, construction, or acquisition of up to 5,000 additional affordable housing units in each of Los Angeles’ 15 council districts. By voting YES on Proposition LH, the city will receive authorization for up to 75,000 new publicly funded affordable housing units and undo some of the damage caused by the racist intent at the heart of Article 34, which remains in the California Constitution.

If Proposition LH passes, it will allow for the development, construction, or acquisition of up to 5,000 additional affordable housing units in each of Los Angeles’ 15 council districts.

Article 34 of the California constitution was born of racism and is a relic of our shameful past. Californians will have the chance to repeal this racist measure on the November ballot in 2024. Until then, however, we must do what we can to address our current lack of adequate, affordable housing in our communities. On November 8, vote YES on Proposition LH and help to house our most in need. The power to change lives is on the ballot and in your hands.