“We Are Able to Breathe Again” 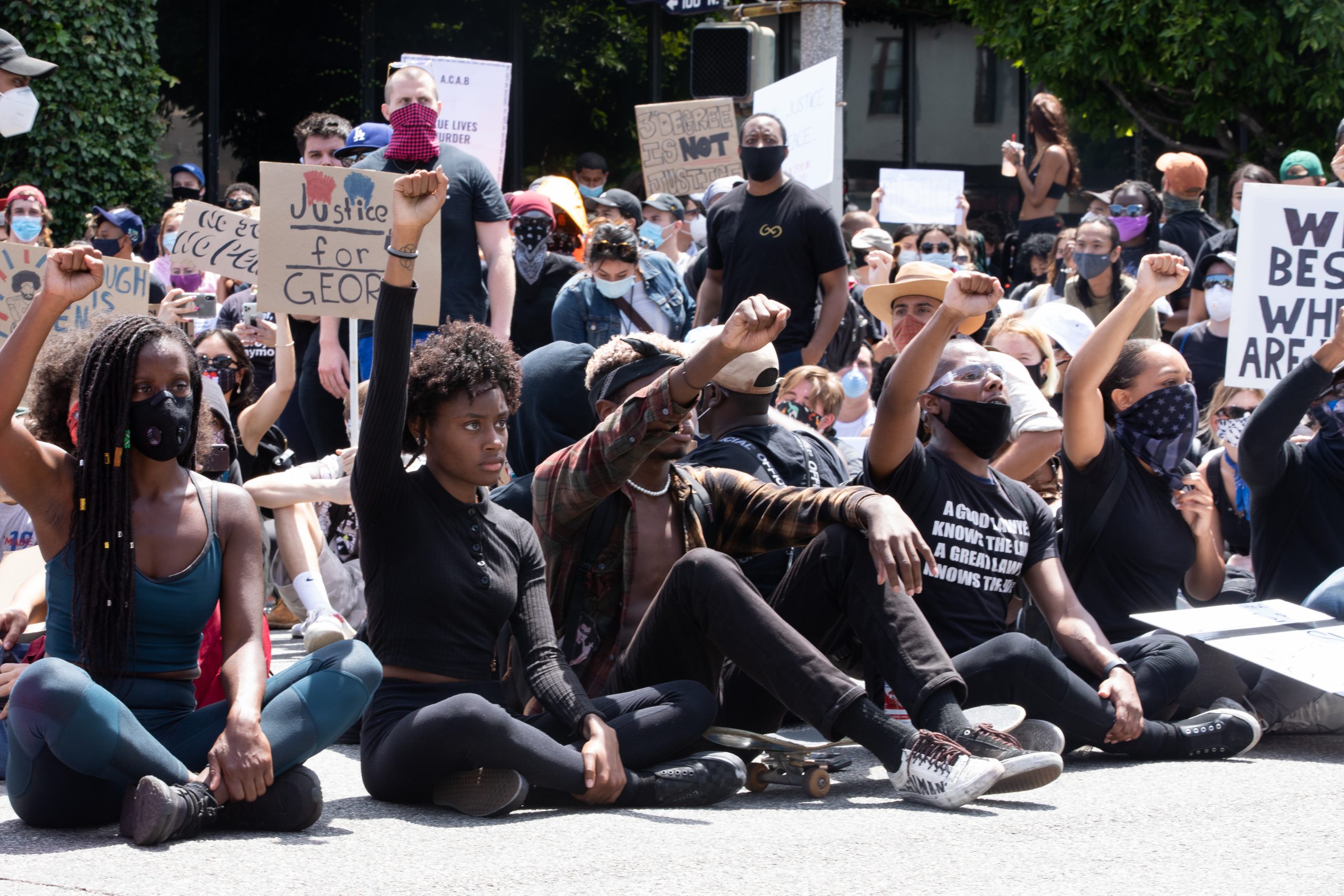 Guilty on all charges.

On April 20, 2021, after 44 witnesses and 15 days of testimony, we held a collective breath while waiting for the jury to render its verdict on Derek Chauvin, the police officer who killed George Floyd by grinding his knee into the back of George Floyd’s neck for 9 minutes and 29 seconds after officers cuffed George Floyd’s hands behind his back and while other officers kneeled on his legs and torso.  We finally exhaled when we heard the judge’s voice saying that the jury had found Derek Chauvin guilty on all three counts of (i) second-degree unintentional murder, (ii) second-degree manslaughter, and (iii) third-degree murder.

Even with all of the 44 witnesses and the 15 days of testimony, including testimony from use-of-force experts and medical experts from the Minneapolis other police departments, including the Los Angeles police department, we were still unsure Derek Chauvin would be held accountable for his crime.  Despite all of the testimony, it was the video taken by a teenage girl with her cell phone that sparked a global realization of the extent of the brutality of this murder and an international outcry for real change and real reform. We are grateful for her witness and for all the others who chose not to stay silent in the face of injustice, corruption, and brutality.  This guilty verdict is a landmark moment for the United States and a significant victory for racial justice and equality champions, but it is not enough.

This verdict confirms that Derek Chauvin’s actions were criminal, not a cause for a celebration. This battle is not over. This guilty verdict establishes accountability, which is an excellent first step towards justice.  The court and jury simply did the right thing. In and of itself, that is a change that is worthy of recognition, a sigh of relief, and a reason for optimism, but not a celebration as we prepare for the funerals of Daunte Wright, Ma’Khia Bryant, and others whose fate did not make the evening news.

To be Black in America, we are rarely on the receiving end when it comes to justice. We have become calloused from verdicts certifying police brutality as the status quo for far too many of us. The decision by the jury, in this case, is not “justice” for the Floyd family either, but it is accountability, which is the first step toward justice.  As George Floyd’s brother, Philonise Floyd, exclaimed, “we are able to breathe again.” It is a symbol that justice can prevail, and it is proof that when we rise collectively in the face of racism and hate, we can make this world a better place for all.

It is clear that our system is broken, but it is not irreparable. Justice and accountability cannot bring back the lives of those whom we have already lost. Still, this verdict can give as a glimmer of hope that will come a day when our mothers and fathers will no longer have to live in fear that their sons and daughters will not make it home at the hands of those who have sworn an oath to serve and protect us.

Change does not happen overnight. We will continue to stand with our brothers and sisters in the Black Lives Matter movement and supporters of all backgrounds worldwide who marched and demanded justice and accountability.  It is up to each of us to make these objectives our reality.