We Must Make Black Count in the 2020 Census 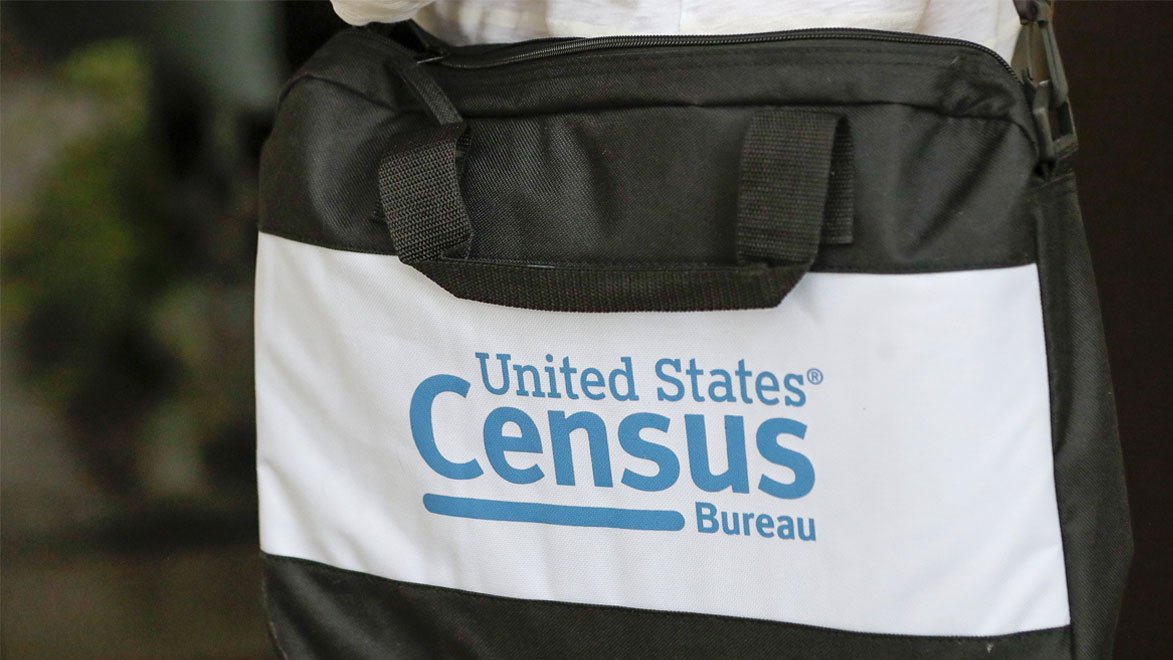 On Saturday, September 5, 2020, a federal judge in Northern California issued a temporary restraining order to stop the Census Bureau from terminating the census process a month ahead of its original schedule. This ruling was in response to a lawsuit filed by the National Urban League and a coalition of other civil rights organizations.

Established by the constitution, the decennial census plays a critical factor in allocating federal funding and reapportioning political power. There are long-term political and fiscal consequences for undercounting. Census data serves as the basis for distributing seats in the House of Representatives and various state legislatures and allocating federal dollars for hospitals, schools, childcare, housing, and other services. For this reason, the Trump administration has sought to weaponize the census as a tool to undercount communities of color.

President Trump and his administration have made no secret of their desire to exclude millions of undocumented immigrants and citizens of color from the census. In July, the President issued a directive that essentially reversed a long-standing policy of counting everyone regardless of legal status. Despite the President’s memorandum, the Census website clearly states that all people, irrespective of their citizenship status, will be included in apportionment counts.

If you have not done so, take the time to respond online, by phone, or by mail today. Take ten minutes for ten years of proper representation and the appropriate allocation of billions of federal dollars.

This year and for the next decade, we must Make Black Count!