We Must Not Take Our Right to Vote for Granted 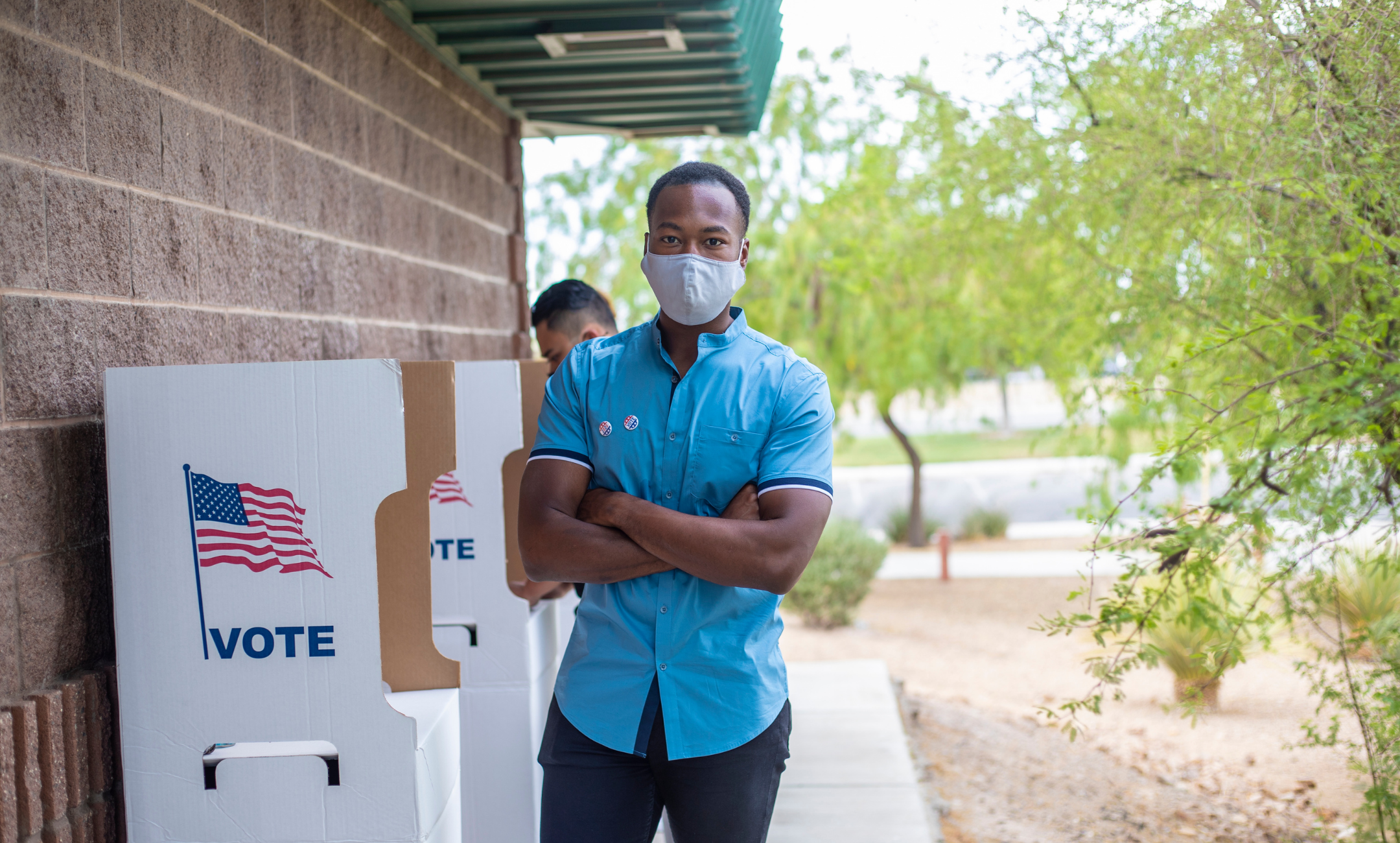 The act of participating in our democracy begins with the right to vote. In 2020, 73% of all voting-age US citizens were registered to vote, and 67% of all citizens age18 and older reported voting, an increase of 17 million more than voted in 2016. We should be proud of this historical turnout, and yet, it is not enough. We should have 100% participation in this essential foundation of our democracy.

However, some now wish to limit our ability to register to vote and vote. According to the Brennan Center for Justice, in 2021, lawmakers across the country have introduced 389 restrictive bills in 48 states. So far, 17 states with Republican majority legislative houses have enacted new laws restricting access to register to vote and engage in the act of voting, and we expect more to follow. The only rationale for the passage of these restrictions is to limit voting by communities of color. The purpose of these laws is to diminish, curtail, and lessen our voice through political obfuscation or intentional racial targeting of our communities.

We must protect the right to vote. We must call on our representatives in Congress to pass the For the People Act and the John Lewis Voting Rights Advancement Act. This week over 150 companies, including Amazon, Google, Macy’s, and Starbucks, have come out to update the Voting Rights Act with the passing of the John Lewis Voting Rights Advancement Act. In a letter signed by the companies supporting the act, these companies stated that “Despite decades of progress, impediments to exercising the right to vote to persist in many states, especially for communities of color. We need federal protections to safeguard this fundamental right for all Americans.” The Los Angeles Urban League applauds these companies for standing up for democratic values and communities of color.

The late Rep. John Lewis said it best, “The vote is the most powerful nonviolent tool we have.” Regardless of party affiliation, we should all agree that the right to vote is sacred. We can all claim victory when our vote is free from the acts of suppression and the disinformation that target our communities. We must always exercise our right to vote and not take for granted this sacred right for which so many fought and died.

Throughout the COVID-19 pandemic, we have heard a common refrain regarding the impact of this dreadful disease and the...

Do Not Whitewash Our History

As America celebrates its anniversary of independence from British rule this weekend, we must note how far we have come... 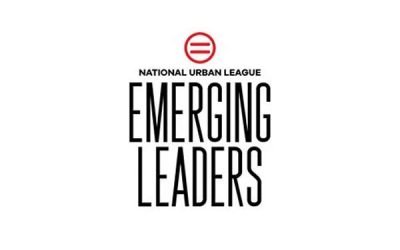 For the past 11 years, the National Urban League has operated an Emerging Leaders Program. This program identifies...