We Must Strengthen The Voting Rights Act 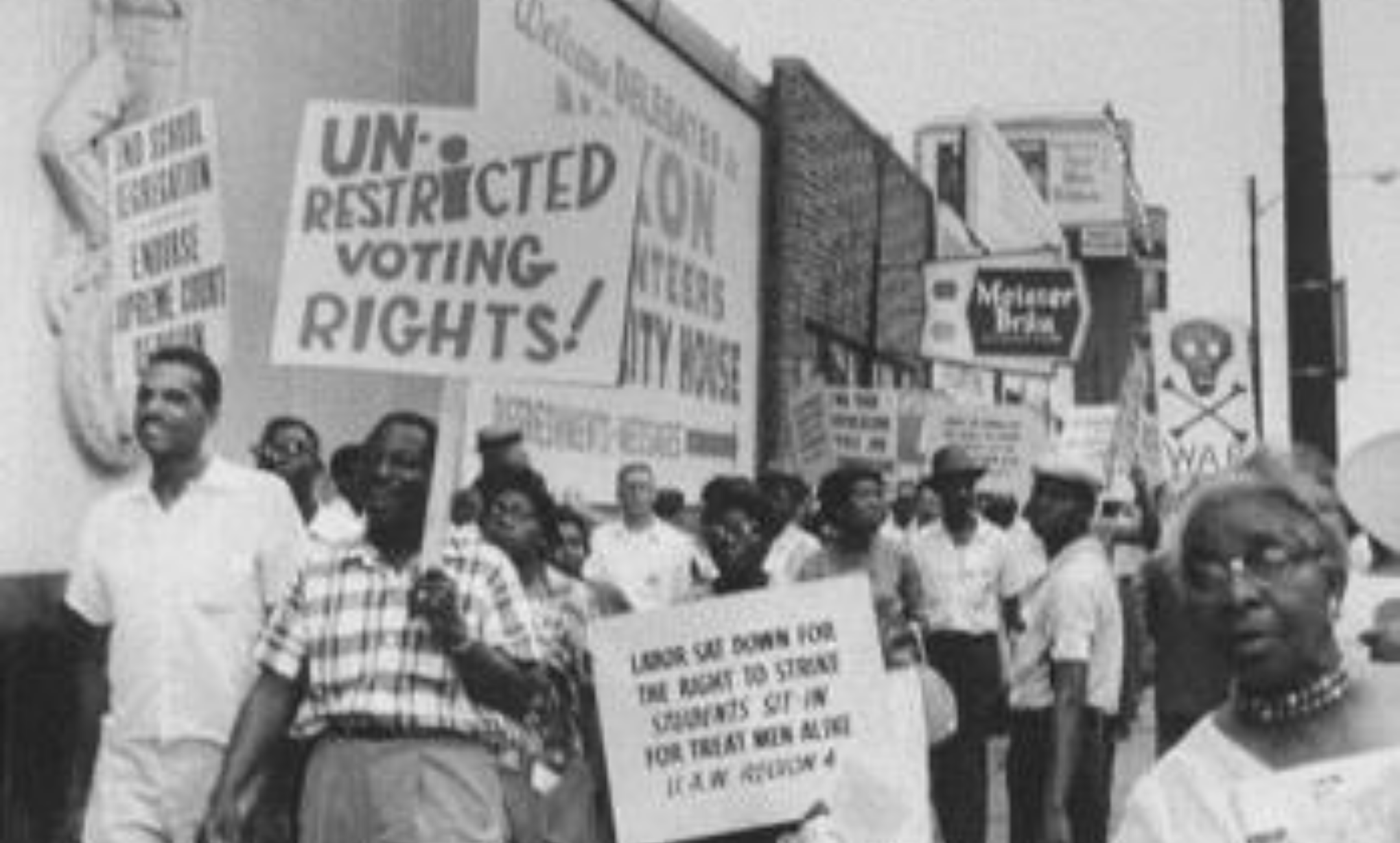 August 6 marked 56 years since the passage of the Voting Rights Act of 1965 to enforce the Fifteenth Amendment to the United States Constitution, ratified 95 years earlier. The purpose of the Voting Rights Act of 1965 was to eliminate the tremendous obstacles that many states adopted to disenfranchise African Americans through poll taxes, literacy tests, and other unlawful and unconstitutional restrictions to deny us the right to vote guaranteed by the 15th Amendment. During this period, African Americans were routinely subjected to harassment, intimidation, economic reprisals, and physical violence when they tried to register and when they tried to vote.

Civil Rights advocates fought and died for years for greater access to the sacred right to vote and full participation in our democracy. On March 7, 1965, 600 peaceful marchers were attacked by Alabama State Troopers on the Edmund Pettus Bridge, a horrific event reported across the country and around the world and came to be known as Bloody Sunday.

The events of Bloody Sunday served as a turning point in the fight for voting rights. Shortly after, President Lyndon B. Johnson gave his joint speech to Congress, stating, “There is no constitutional issue here. The command of the Constitution is plain. There is no moral issue. It is wrong, deadly wrong, to deny any of your fellow Americans the right to vote in this country.” It would be just a few months later, on August 6, that President Johnson signed the Voting Rights Act of 1965 into law.

Today, the rights that our mothers, fathers, grandmothers, and grandfathers fought and died for are under attack. States across the nation are seeking to dismantle the voting protections put in place by this act. Republican-controlled state legislatures across the country seek to implement some of the strictest voting laws since the Jim Crow era. While these states claim they only seek to “prevent voter fraud,” we can see these regulations for what they are – A series of harsh rules meant specifically to disenfranchise voters of color and suppress voter turnout. Spurious claims of voter fraud, together with other falsehoods and lies, are just some of the many tools used to suppress voters. Gerrymandering of districts, which is still very prevalent, is being combined with:

We must not take for granted what so many were able to achieve on our behalf.

I urge your participation in our national campaign to protect our voting rights. Text: PROTECTOURVOTE to 52886 or visit here and join us in working to ensure that our democracy withstands any attempt to dismantle what our forebearers did for us and the generations to come.