We Stand with Our Jewish Brothers and Sisters Against Hate 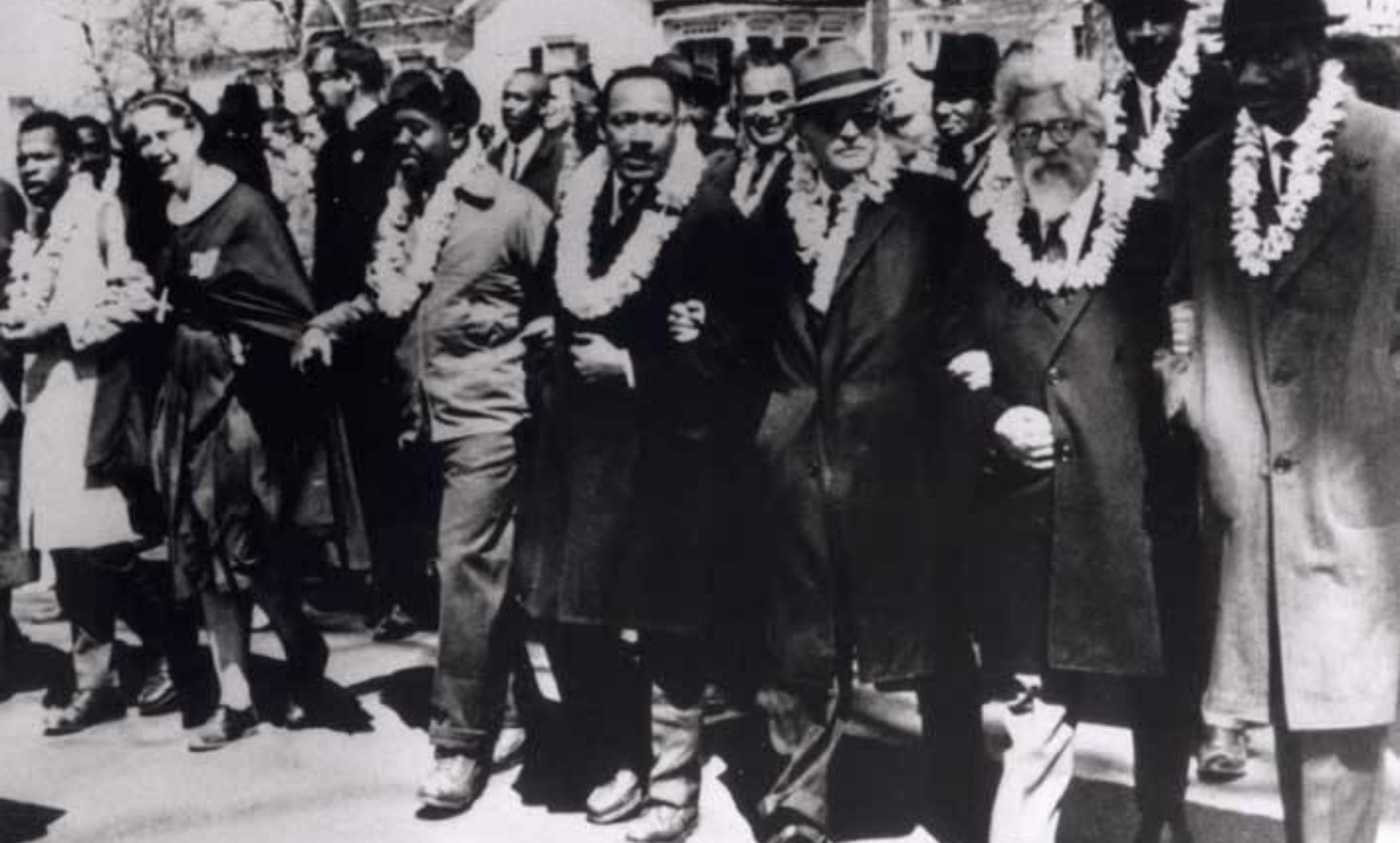 On March 21, 1965, in what would become known as “Bloody Sunday” during the March from Selma to Montgomery in the name of African American voting rights, 12 men and women locked arms for a march across the Edmund Pettus Bridge in Selma, Alabama. Among these men and women were Dr. Martin Luther King Jr., John Lewis, and Rabbi Abraham Joshua Heschel. When the rabbi was asked after the march whether he had found a moment to pray, he responded, “I prayed with my feet.” This is only one example of the long-term allegiance between the Black and Jewish communities. We have long been mutual allies, supporters, and advocates of civil rights and equal opportunity regardless of race or religion.

Recently, however, we have seen a surge of anti-Semitic hate crimes in the United States predicated on the military confrontation between Israel and Hamas. From Los Angeles to New York, we see a shocking rise in anti-Semitic attacks on synagogues, in social media, and our streets. While we believe that all have a right to protest peacefully, any such actions have no place in our society.

Regardless of your political views regarding the military conflict, its causes, or its outcomes, there is no justification for any act of hate, bigotry, or violence toward our Jewish brothers and sisters.  THIS MUST STOP.

We call on our national, state, and local leaders to take a stand against the rise in hate-related violence towards our brothers and sisters in the Jewish community. We ask each member of our community to do the same.  Although these heinous crimes are the actions of a few, our silence is not acceptable.

We strive towards racial justice and economic empowerment, and we can only achieve this collective ambition together.

Let us follow Dr. Martin Luther King Jr., John Lewis, and Rabbi Abraham Joshua Heschel and join united as one, locked arm in arm once more, against hate, against division, against violence.