When We Vote We Honor Our Ancestors 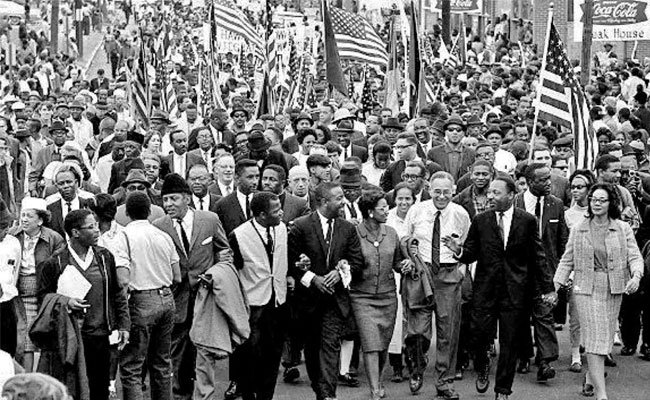 This Saturday, the California Primary Election begins with early voting at polling stations located throughout Los Angeles County. Angelenos will have an opportunity to vote on three city-wide offices, including the mayor, city attorney, city controller, and eight of the city’s 15 city council seats and county, state, and national offices. If any candidates receive more than 50% of the vote, they will be declared the winner and sworn in on January 3, 2022. If no candidate gets more than 50% of the vote, the top two vote-getters in each race will proceed to the November general election. Voter turnout for this primary election will decide who makes it to the November ballot and how such a win will impact our city.

Your vote is critically important to honor those who fought and died for your right to vote.

We must honor the legacy of these giants and vote and make sure that everyone we know is registered to vote and can cast their vote in the June primary election and the election in November.

The last time any candidate won more than 50% of the vote in the primary election was in 1933. That seems like a long time ago, and you may think that it is unlikely that it could happen again, but know this, if you don’t vote in this primary, you may not get a chance to vote for your candidates in the November election.