Why You Must Vote in The California Recall Election 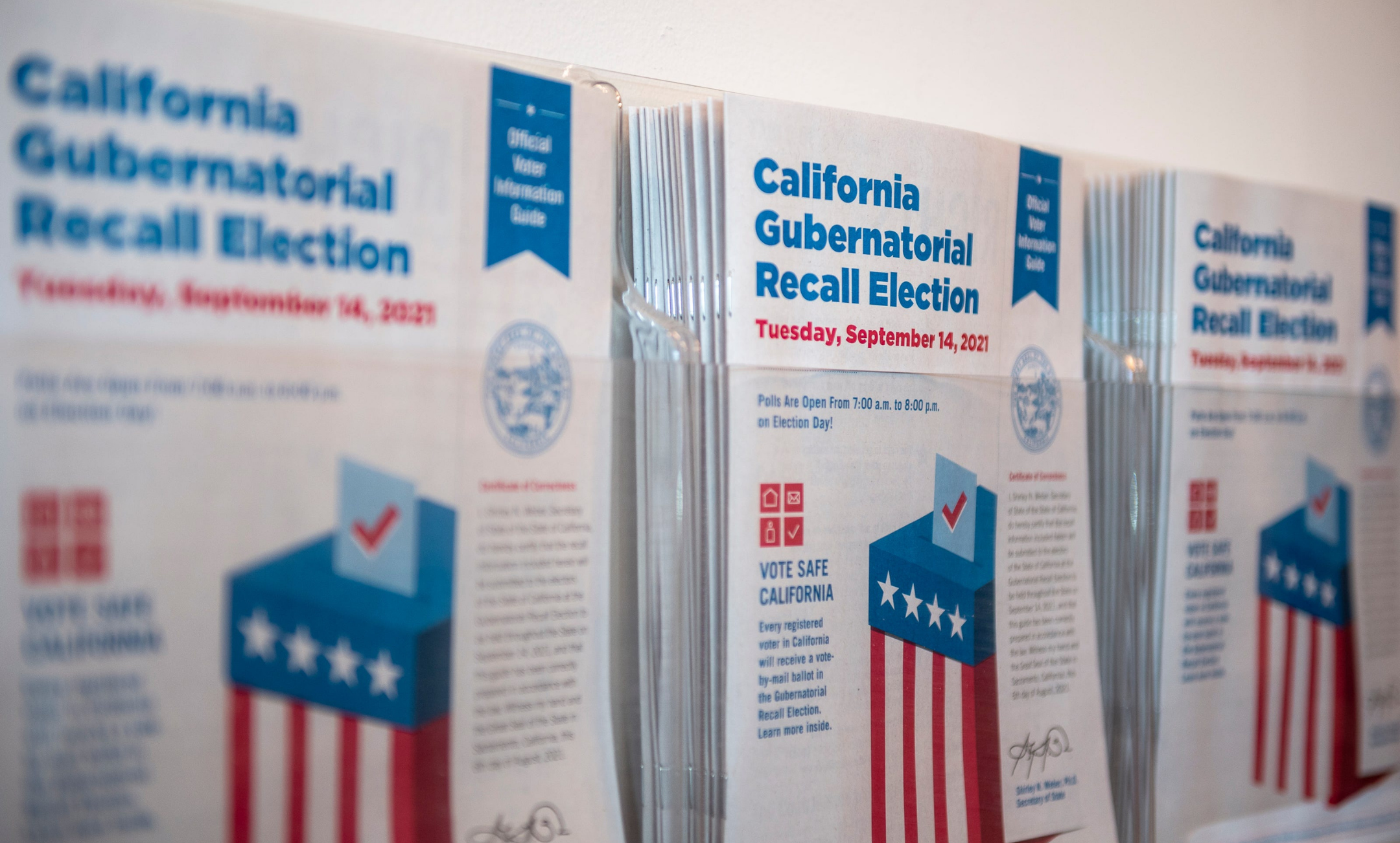 Last year’s presidential election had the largest voter turnout in our nation’s history, with over 155 million people exercising their right to vote. California saw its largest voter turnout since the 1950s. The one thing that we have learned from the past two presidential elections, every vote counts. To not vote or feel as though your vote has no impact is not only inaccurate, it can have grave consequences. With the California recall election underway, so too is another moment in history where every vote counts.

If you vote “Yes,” to this question, you may then select one person from a slate of candidates to succeed the Governor. If most voters check “Yes” to the first question, the candidate with the most votes will become Governor.

However you choose to vote, your voice is critical.  Not voting is not only an abdication of your democratic duty; it is putting your fate in the hands of people that you do not know. And you are giving your power away to others.

This past month we marked the anniversary of the Voting Rights Act. The upcoming recall election is an opportunity to exercise the rights that our forebearers fought and died to bring to fruition. The position of Governor of California is one of the most powerful positions in the country. We see the results of elected officials in power who do not support our Movement.

Our democracy is like a garden. If we leave it unattended, the weeds, the pests, and the vermin will seize the opportunity and take their spoils.

More information can be found at www.registertovote.ca.gov.

Remember, your vote is your right, your word, and your promise towards creating a better future for generations to come.